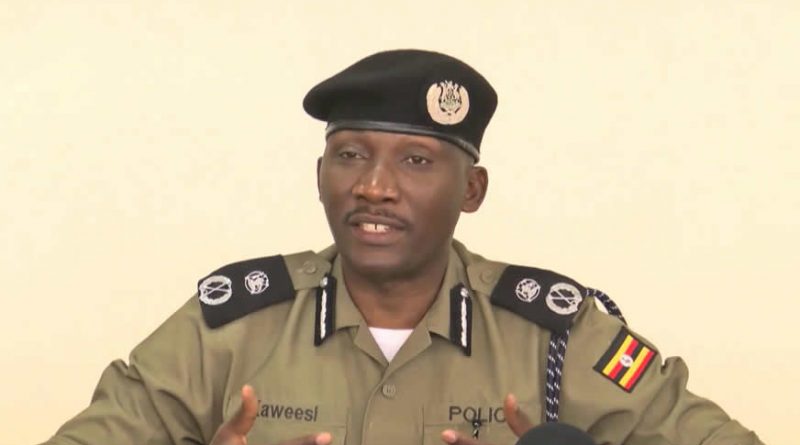 More suspects have been charged in relation to the murder of former Uganda Police spokesperson Andrew Felix Kaweesi,  his driver Wambewo and his body guard, Kenneth Erau.

The trio was gunned down by unknown assailants in Kulambiro in Kampala in March.

On Thursday, Nakawa Grade One Magistrate Noah Sajjabi charged and remanded eight more suspects, bringing the number of those held to over 20.

They were charged with terrorism, murder and robbery and were not allowed to take any plea because of the nature of their case which only High Court can hear.

The eight are also accused of stealing a pistol and an SMG riffle from Kaweesi, his body guard and driver.

They have been remanded to Luzira Prisons until May 18 when they will return to court for mention of their case.