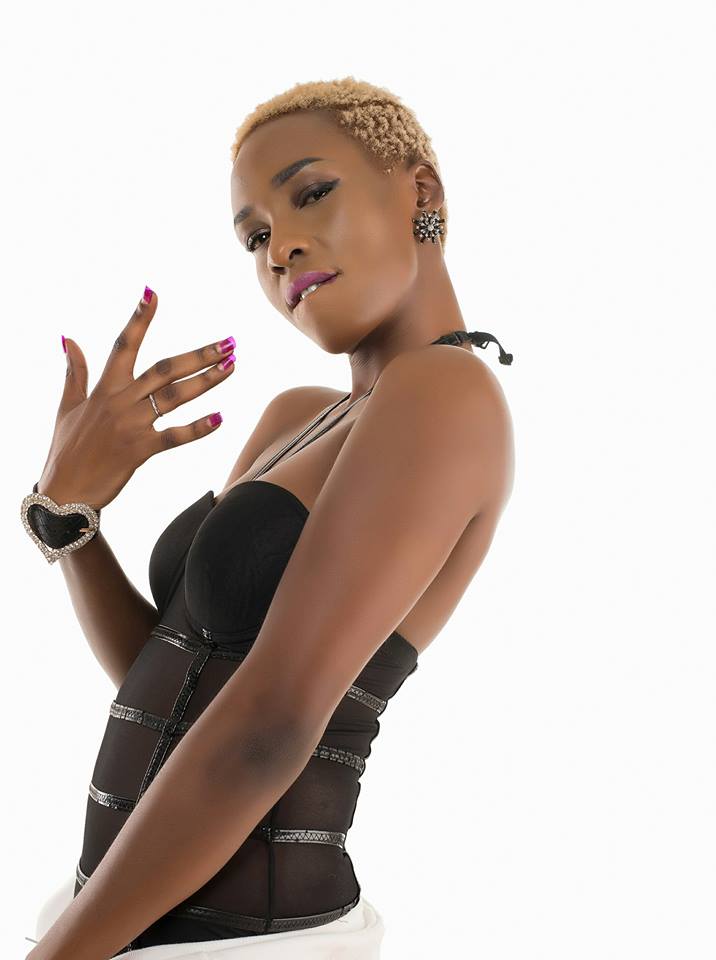 It will remembered that the “Run This City” hit maker, earlier in January revealed how she intended to hold a music concert this year  (2017).

Cindy has set Friday, August 25th, 2017 as the date for her main concert which is dubbed “A Night With Cindy 2017”. The concert will be held at Imperial Royal Hotel.

“I have been working with my team to select the best date and venue for this concert. I’m so excited,” said Cindy about her upcoming concert.

After the main concert at Imperial Royale Hotel, Cindy will also have subsequent shows at Satelite Beach Mukono on Saturday, 26th August and La Grande Hotel in Bwaise on Sunday 27th August, 2017.

This will be Cindy Sanyu’s second concert ever since she left the Blu*3 girls singing group. The singer held her first concert dubbed “Amateeka Concert” on February 2, 2013 at Kati Kati Grounds in Kampala.