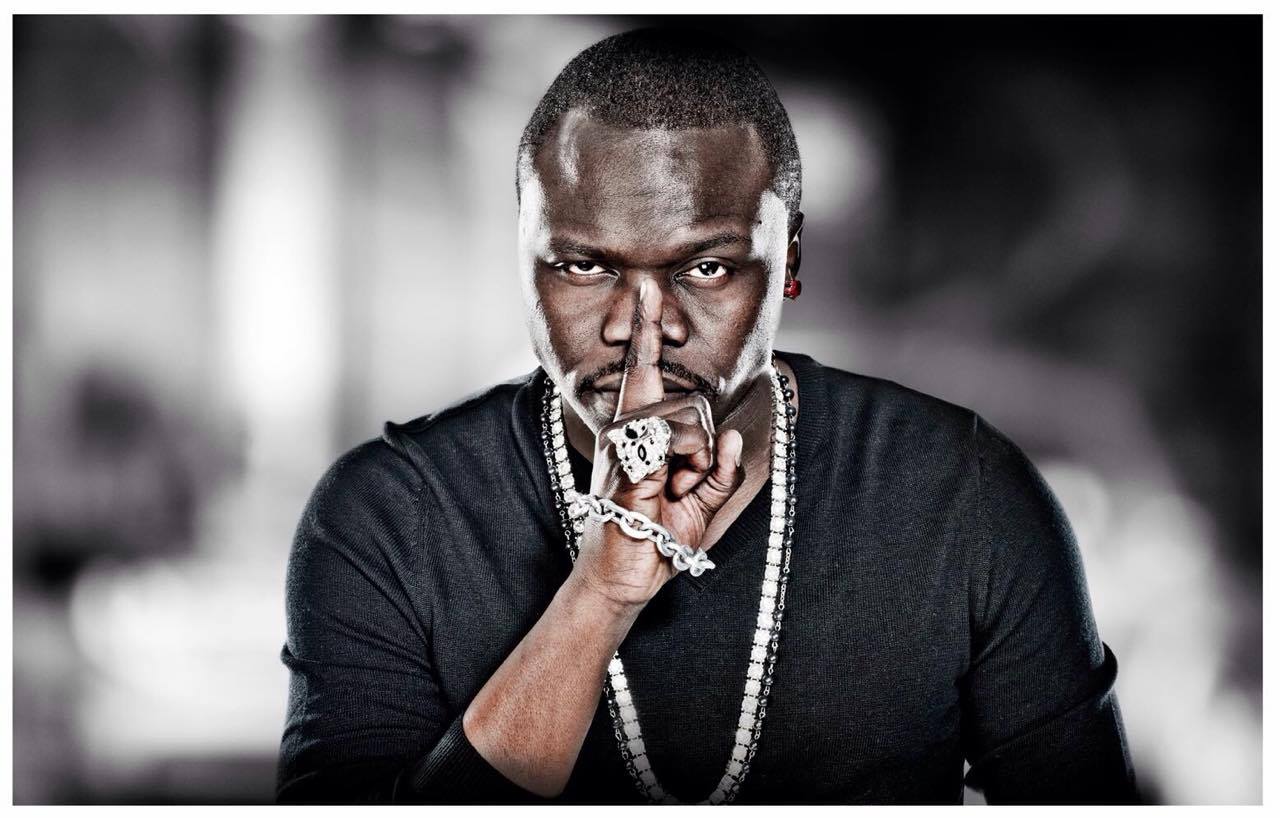 Dro Hyve, born Deogratious Adroni is a Ugandan rapper based in UK, juggling music and fashion which are both absolutely doing fine for him.

Just few years in the industry, Dro is already a C.E.O with a record label and Recording studio Hyve Young Nation and Hyve records with branches in Uganda, USA and South Africa.

The singer also doubles as a producer and song writer, he has penned down and produced a couple of songs for notable rappers in the UK, whose names he never wants to disclose.

In the world of fashion, Dro Hyve is of a huge impact to the afro-culture fashion in the UK. He owns a clothing line  Gradious Clothing Range, that he officially launched recently at the Afro Fashion show in Oxford.