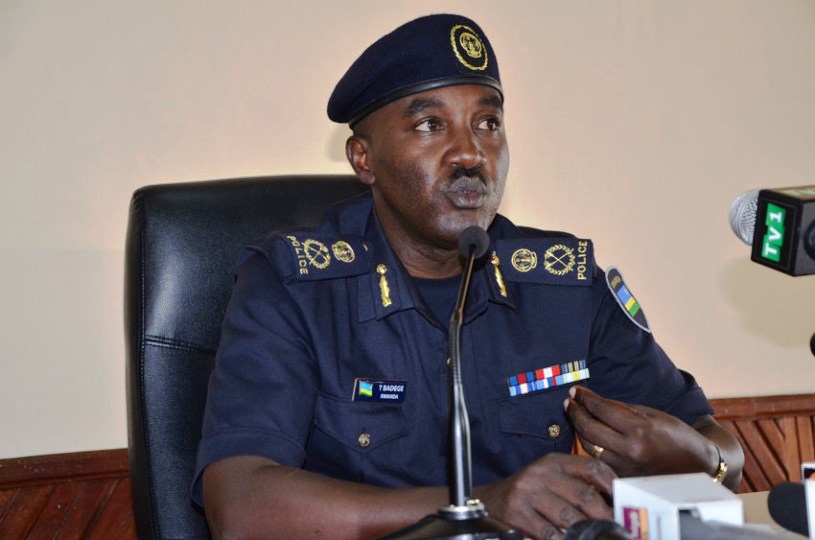 Rwanda Police has received a murder fugitive that had escaped from the country’s prison into Uganda.

Rugamba had been sentenced to 20 years in prison for murder in 2011. But he had escaped from the coolers in February 2017.

He however ran out of his luck in April after Uganda Police nabbed him in Kawempe Division of Kampala, Uganda’s capital.

Rwanda National Police spokesperson Theos Badege explained that Police had communicated through Interpol’s international communication system after it emerged that Rugamba had escaped.

“It was later confirmed that Rugamba had crossed to and was hiding in Uganda. As usual, we worked with Uganda Police Force, who tracked and arrested him last month, and deported him,” Badege said.

“Rugamba is not the first fugitive to be arrested in Uganda. There are many others arrested and deported or extradited before. This kind of fruitful cooperation, even with other countries, continues to play a significant role in ensuring that justice is served and to fight cross-border and transnational crimes in general.”