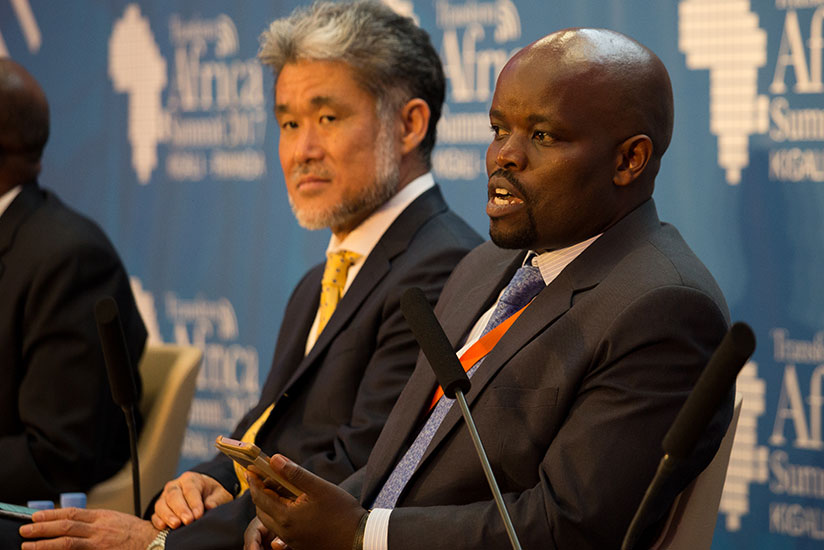 The government of Rwanda and Inmarsat, a global mobile satellite communications firm, have signed a deal that will see various ICT projects undertaken in the capital Kigali.

The deal was signed during the Transform Africa 2017 held in Kigali with a view of enabling ICT projects in line with Rwanda’s National ICT strategy.

After the pilot schemes, several digital service initiatives will be replicated across the country.

“The key enabler to liberate this potential is connectivity. Inmarsat, with its world leading global satellite communications networks, is privileged to have been selected by the Smart Africa Alliance and Rwanda to demonstrate the ability of satcoms to release Africa’s socio-economic potential,” Pearce said.