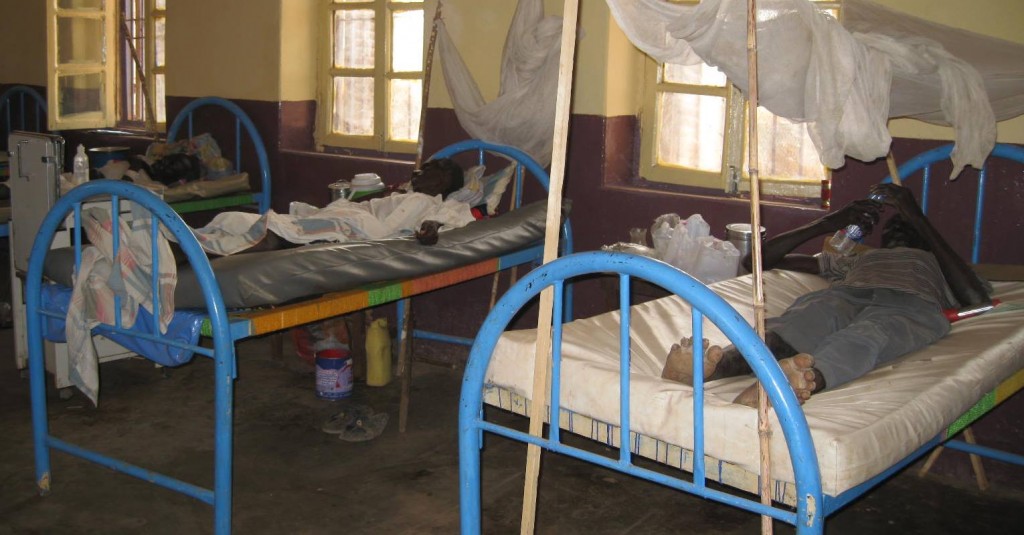 The health ministry Kapoeta State says that over 20 people have died of cholera since an outbreak was declared last month.

Minister Stella Lorika is also worried that the number of cholera cases is on the increase.

“The number of death cases from the beginning, about 22 people died but now we have one. In Kapoeta North is where cases have increased a bit. Every day at least we get five people. There are about 10 people admitted. But in Kapoeta South, it has a bit reduced,” Lorika was quoted by a local radio as saying.

But she expressed optimism that the situation was under control.