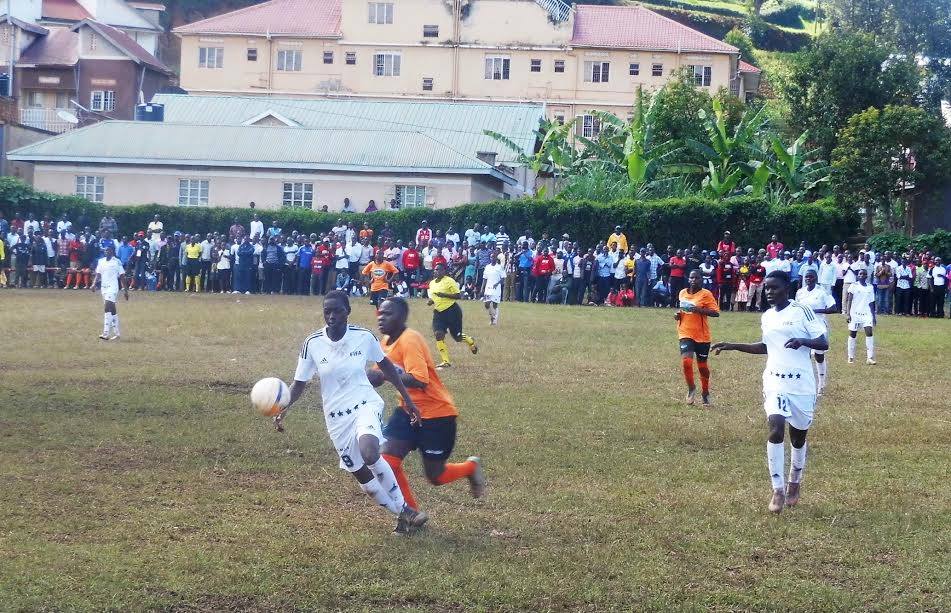 Kawempe Muslim Secondary School, the seven-time champions of the National Secondary Schools Ball Games have failed to defend their title after losing to Mukono High School.

The two teams played to a goalless stalemate before heading for post-match penalties to determine the final winner.

Karungi is a daughter to former Education Minister Jessica Alupo.

She ended the toney without conceding any goal during normal playtime, recording 8 clean sheets.