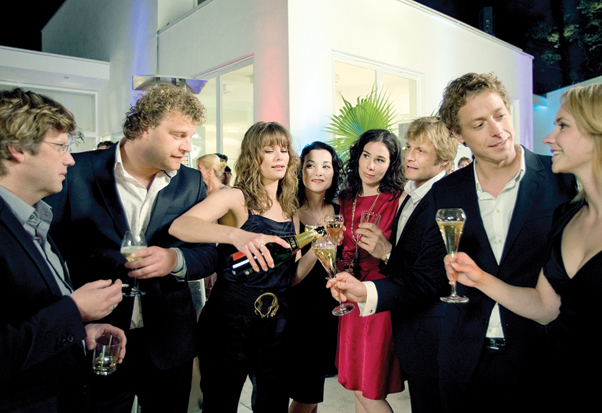 The Uganda Media Council has banned the airing of a Dutch film titled “The Dinner Club”.

Embassy of the Netherlands in Uganda has adhered to UCC’s decision and cancelled the film’s participation at the Euro-Uganda Film Festival in Kampala, where it was to have been shown.

Below the observations by The Uganda Media Council on “the various thematic and technical elements as portrayed in the film”: 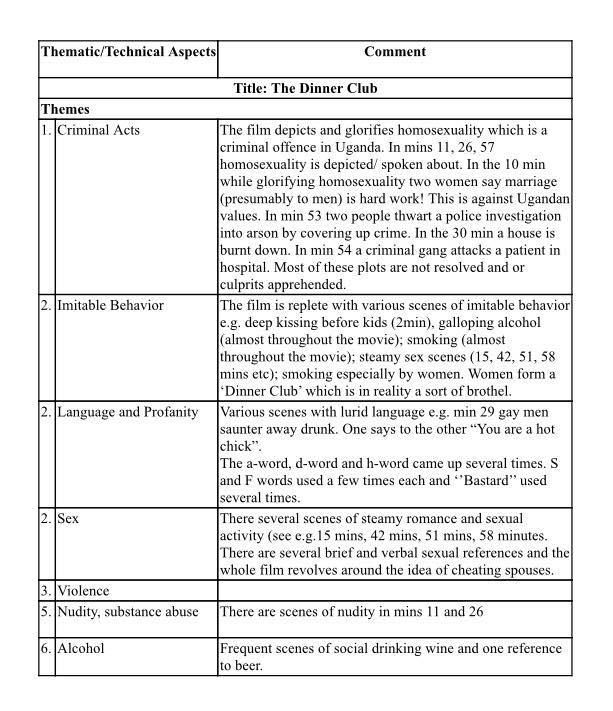