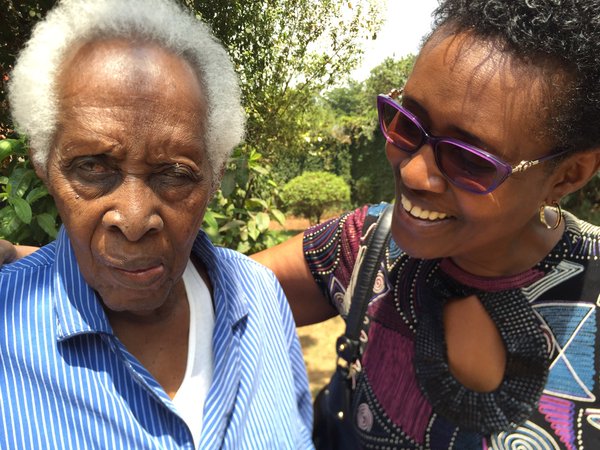 The former Democratic Party (DP) Chairperson died at Nakasero Hospital in Kampala, where he was admitted. He was aged 97.

Mr. Byanyima was married to his wife Gertrude Byanyima who passed away in 2008.

Together, they produced 6 children, some of whom have passed away.

Mr. Byanyima who hails from Ruti in Mbarara District was a former headteacher at Mbarara High Scool.

He has been known for opposing Museveni’s government, one he said he opposed more than Obote’s.