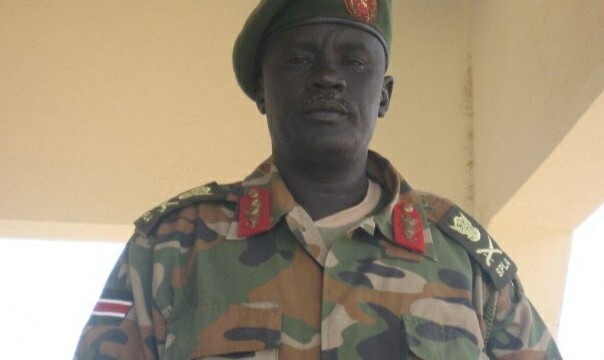 In 2014, Aturjong deserted the then SPLA army; months after a war broke out pitting President Kiir and his former vice president Riek Machar in December 2013.

Aturjong would then join Machar’s SPLA-IO faction until July 2016.