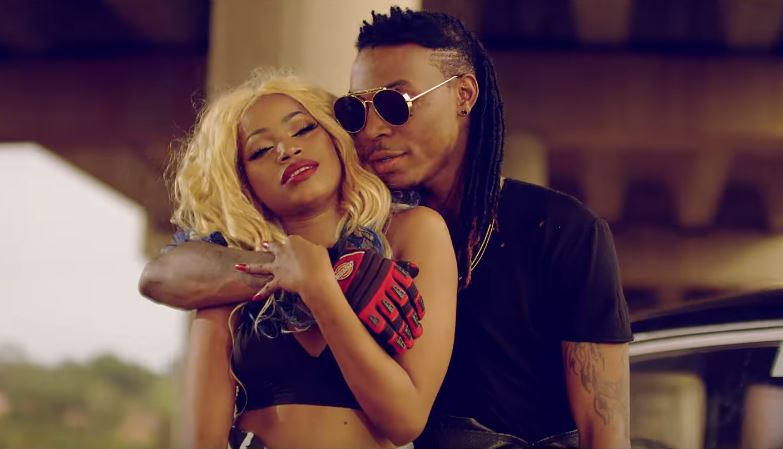 The song is a remix of Sheebah’s hit song “Nkwatako”. Its audio hit the airwaves in February this year.

The singers shot the video of the song in Kampala with some scenes around the new Entebbe Express Highway.