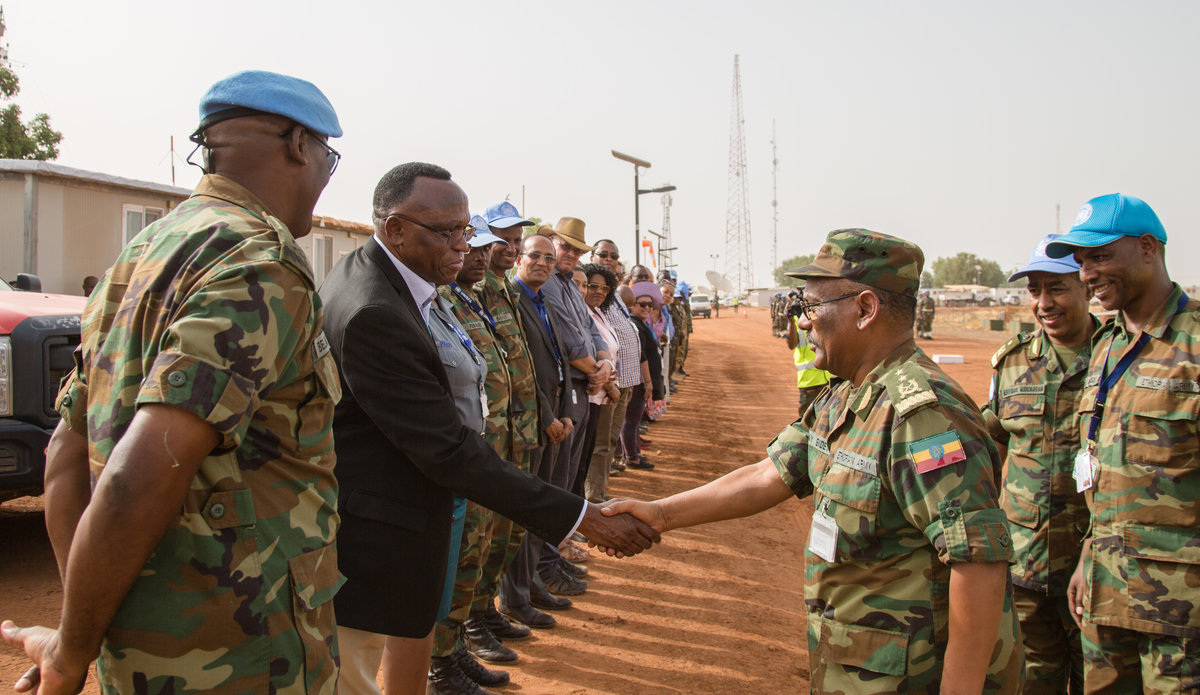 The UN Security Council members have resolved to extend the mandate of on United Nations Interim Security Force for Abyei (UNISFA) for six more months.

The council, comprising 15 members, on Monday unanimously agreed to extend UNISFA’s mandate up until November 15.

Oil-rich Abyei has been a centre of dispute between Sudan and South Sudan.

The region is home to two tribes from both countries: Sudan’s Arab Misseryia tribe and South Sudan’s Ngok Dinka tribe.

A referendum in October 2013 indicated that majority of the Ngok Dinka tribe preferred to be part of the world’s youngest nation.

However, both governments did not implement the results from the referendum.

It is unclear whether the two governments will have agreed on the way forward by November.

But the council has urged continued cooperation between Juba and Khartoum.