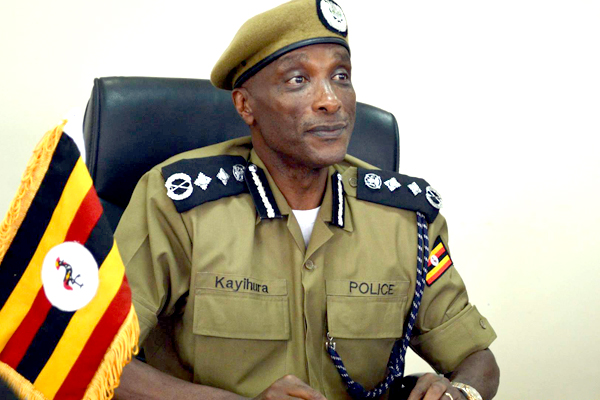 The Inspector General of Uganda Police, Gen Kale Kayihura, has been elected the first vice president of the African Union Mechanism for Police Cooperation (Afripol).

Gen Kayihura election happened during a three-day high level meeting for African police chiefs in Algiers, the capital of Algeria, from Sunday, May 14 to Tuesday May 16.

Kayihura was commended by Algeria’s Director General for the Directorate of National Security (DGSN), Abdelghani Hamel, for fighting transnational crime and terrorism.

Hamel is the president of Afripol.

But back home, Kayihura faces criticism over the torture of victims in the murder in March of a police publicist, and a wave of crime across Uganda.