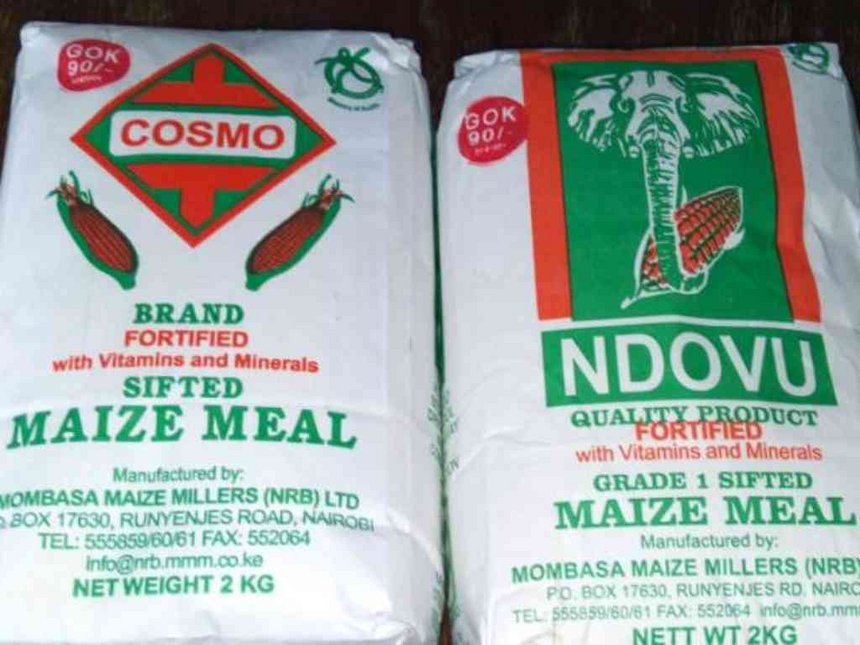 Two packets of Government of Kenya-branded maize flour will cost KShs (about $0.87) starting today after government subsidised the staple food amid a crisis of scarcity and rising prices.

According to agriculture cabinet secretary Willy Bett, a 90kg bag of maize flour will be sold to millers at KShs 2,300 (about $22)

“This is just a temporary intervention until the product stabilises and stocks normalise,” he told reporters on Tuesday.

The measure will last until after the elections in August.

Meanwhile, government will still have to grapple with allegations that the food shortage is artificial, with flour being hoarded.