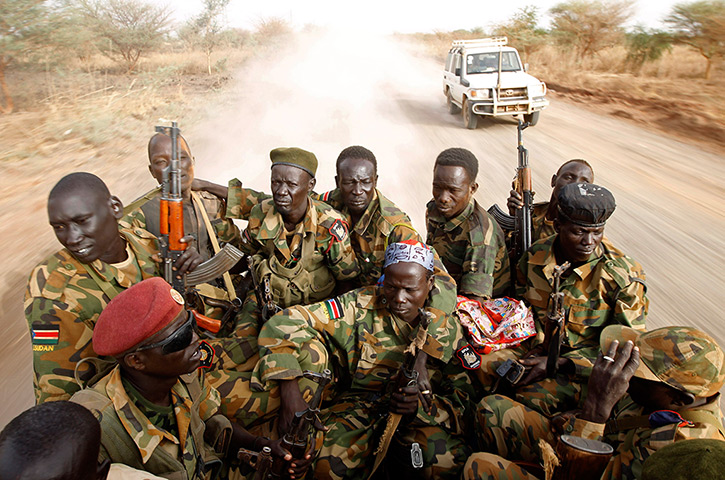 Lokonga added that the injured had been flown to Juba for medical treatment.

He was however cagey on the number of soldiers that were killed in the clash.

But it was later realised that Machar’s rebels had attacked Kagelu.

It was at this point that the army swung into action, repulsing the attackers.