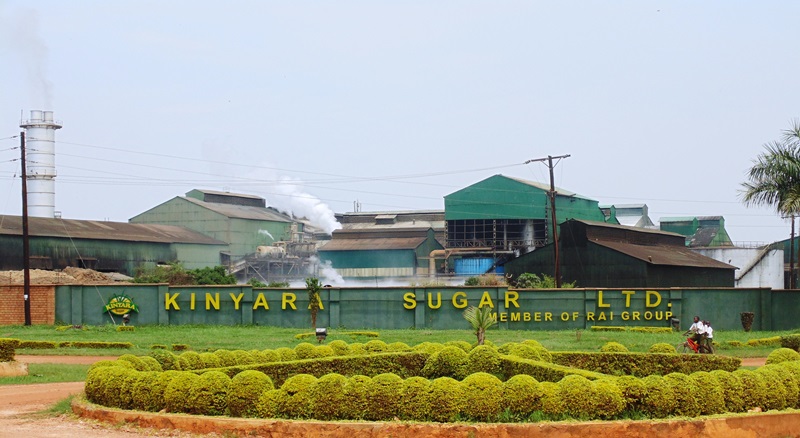 A minor employed at the Kinyara Sugar factory in Masindi district has died after he was grabbed by a conveyor belt which cast him into the running machines that crushed him to death.

Factory officers say Odoch was a temporary worker who laboured to pay his school fees.