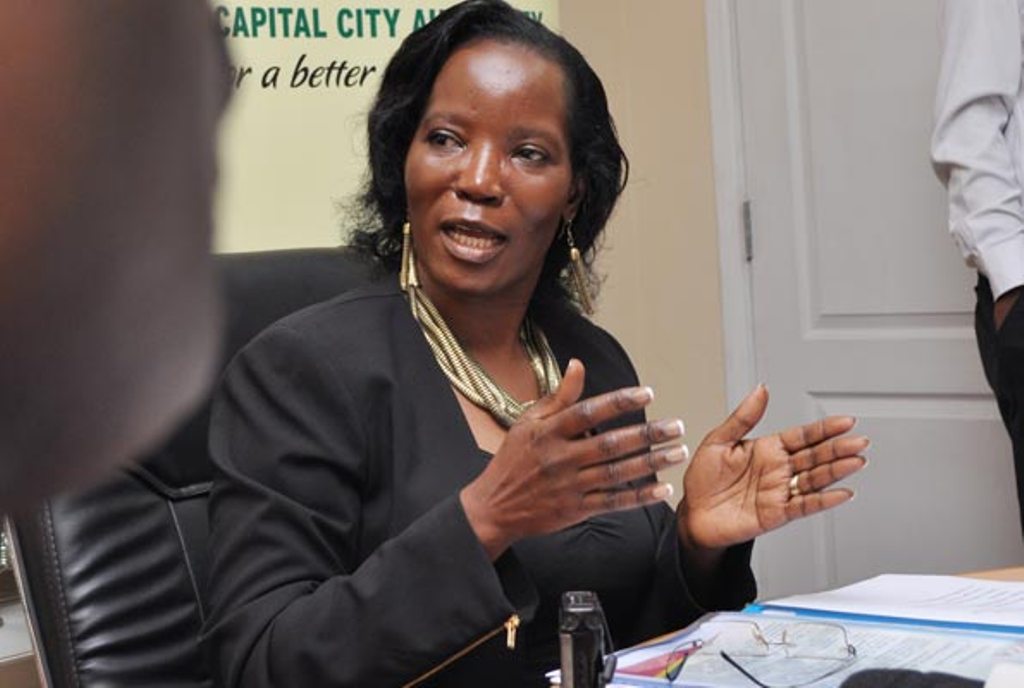 Changes have been made in Kampala Capital City Authority (KCCA), with employees facing the knife and a new acting deputy executive director hired.

KCCA executive director has appointed Sam Sserunkuma as her deputy.

Sserunkuma replaces Eng Andrew Kitaka, the caretaker Deputy ED since the resignation of Judith Tukahirwa in seven months ago.

According to section 23(1) of the Kampala Capital City Authority Act 2010, only the president can appoint a substantive deputy executive director on the advice of the Public Service Commission.

Kitaka will now return to the Engineering and Technical Services Directorate as substantive director; Fred Andema, the Deputy Revenue Director is now the acting Director Revenue; while Dr Daniel Okello is the Acting director Public Health and Environment (he replaces Dr David Serruka).

According to Musisi, over 70 staff members were fired due to incompetence.

“Our focus as the technical team is improving service delivery. We are making changes because we have not been doing well as we should,” Musisi said.

“Some of people at divisions are not there anymore, we have disengaged them, we have let them to go and do other things because they could not do work properly. We have taken people out, suspended some and made changes in positions.”