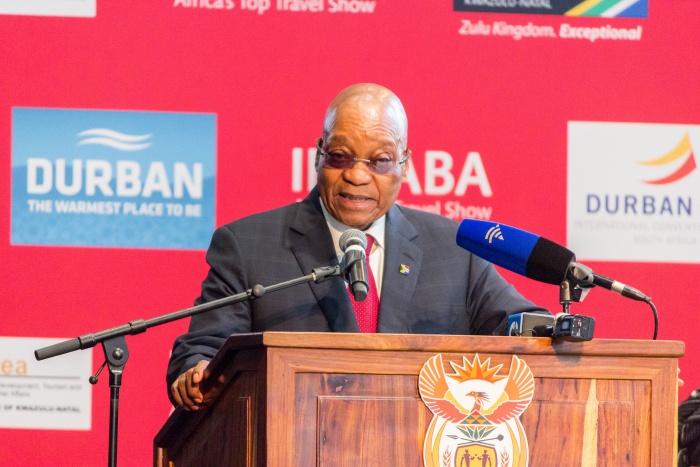 Zuma spoke at the opening of the Indaba Tourism Expo where Uganda is among the exhibitors.

Indaba is the biggest tourism expo in Africa.

It is an annual event that takes place in Durban.
Zuma said: “You can have the big board with the original name, and the small printings aside to read that this used to be Lake Victoria.”

Shared by three countries – Uganda, Kenya and Tanzania – was previously known by Ugandan communities around it as Nalubaale.