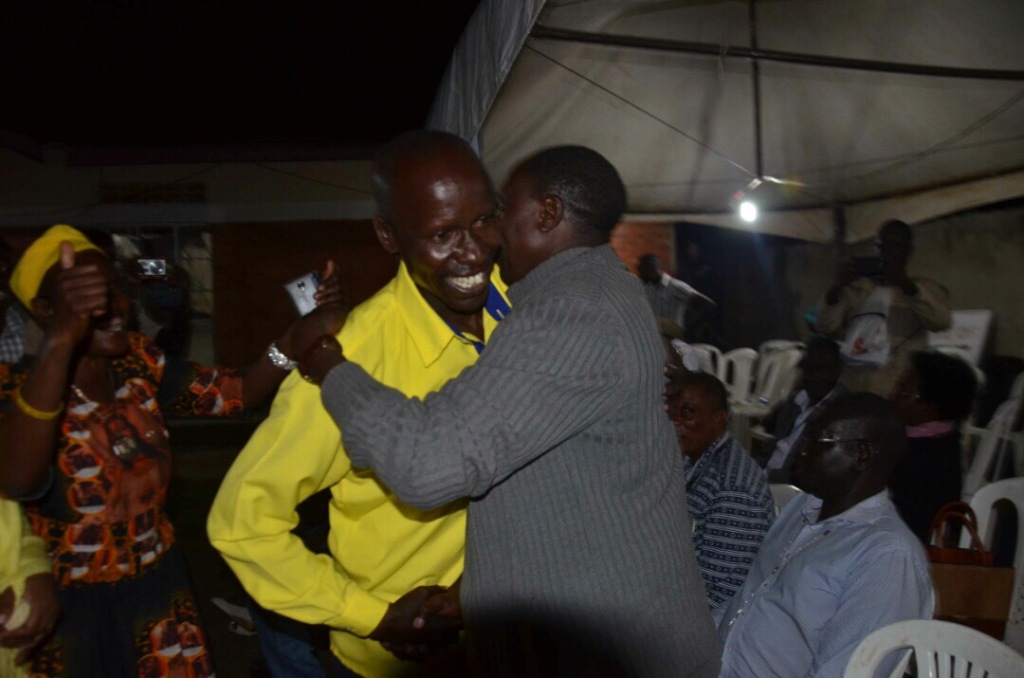 The parliamentary seat fell vacant after then MP Cyrus Amodoi perished in a March car crash along Jinja-Kamapla Highway.

Results from the Thursday poll indicate that Koluo polled 8262 votes ahead of seven other candidates.

He was followed by independent candidate Robert Imalingat, a cousin of ex-MP Amodoi, garnered 4072 votes.

But the election was characterised by pockets of violence with some FDC mobilisers being beaten up by alleged NRM supporters in Magoro Sub County.