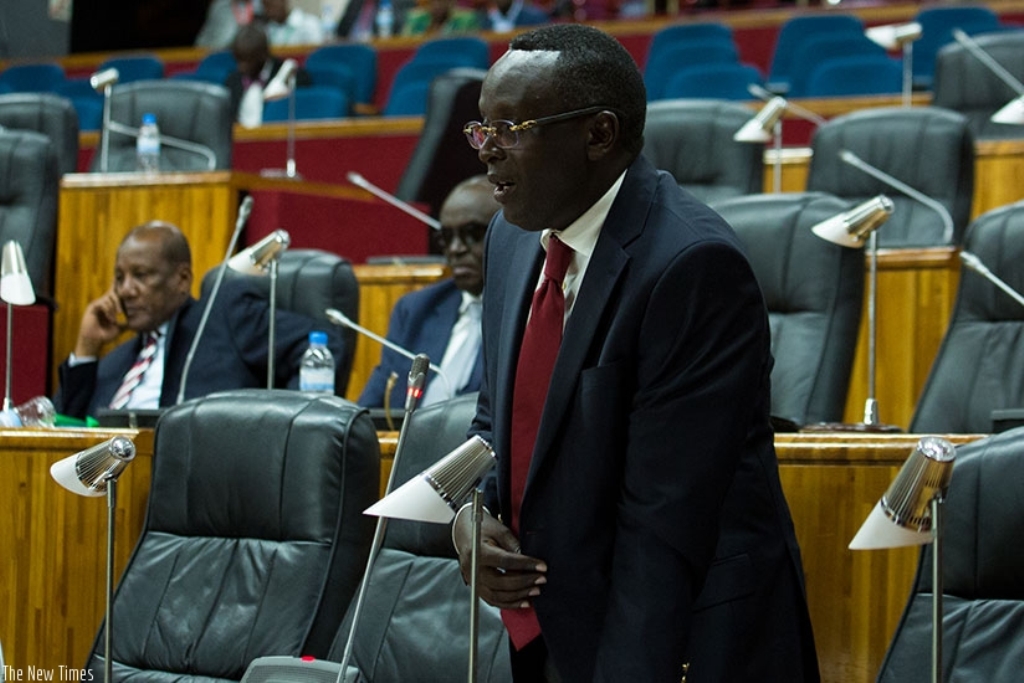 Rwanda’s nine representatives to regional Parliament the East African Legislative Assembly (Eala) have been elected by a joint session of lawmakers from the Lower Parliament and Senate on Friday.

These will join other representatives from the six partner states — Rwanda, Uganda, Kenya, Burundi, Tanzania and South Sudan— to form the Eala Parliament.