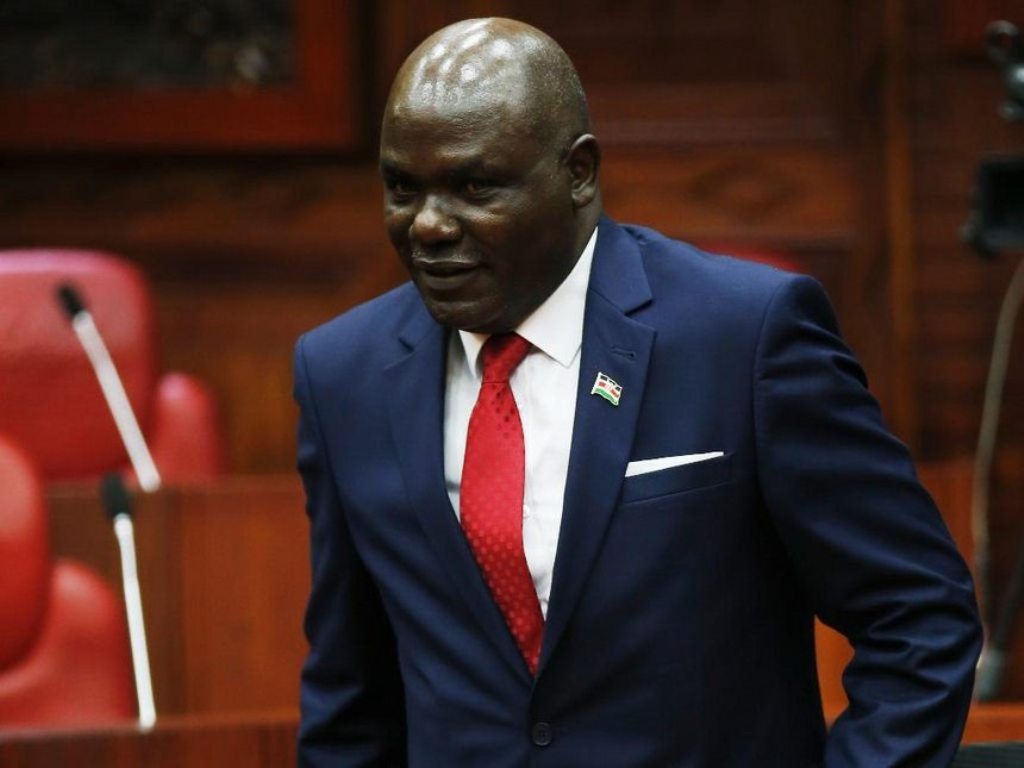 The Independent Electoral and Boundaries Commission (IEBC) is at a crossroads. The referee is undecided on how to proceed, even though the Constitution guarantees its operational independence.

Ahead of the supposedly independent electoral agency lie two roads: One is the constitutionally and legally-defined way to a free and fair election. The other is status quo-sponsored shortcuts, paved with legislative conspiracies.

This path rides on spurious, superior parliamentary numbers. The ‘tyranny of numbers’ gives the majority their way, while denying the minority their say. A dangerous shortcut that could lead to a democratic dead-end.

This path consists of self-serving amendments to the Elections Act, and administrative changes to the electoral process. It has twists and turns that could skew the electoral playfield.

Cleaning of the voter’s register, and a manual backup for an IT-driven electoral process have raised questions about the IEBC’s readiness and independence. Jubilee’s constant defence of the IEBC’s afterthoughts raises fears of a conspiracy.

Conspiracies landed the country in trouble during the 2007 and 2013 presidential elections. There was post-election violence in 2008 because the electoral umpire allowed the state to subvert the will of the people.

The IEBC should know, 82 days to the August 8 General Election, that right-thinking Kenyans do not want decisions inspired by vested interests. Steak-holders should not undermine the will of stakeholders. A power clique is trying to force the IEBC into a shortcut that could subvert the national interest.

The defunct Electoral Commission of Kenya, then under the chairmanship of Samuel Kivuitu, followed a dangerous path during the 2007 General Election. The result of that shortcut is a matter of historical notoriety.

Then ODM presidential candidate Raila Odinga was leading the vote count for days after the December 27 election. But the intrigue-makers used the ‘Tharaka Nithi Model’ to overrun the numbers.

The coup-makers used the ECK to delay presidential votes from PNU strongholds. Meanwhile, the coup-plotters were monitoring trends from Raila’s presidential votes from Coast, Western, Nyanza, and Nairobi – ODM strongholds. The numbers were altered and inflated to allow a controversial catch-up. The controversy spiralled into post-election violence.

When the numbers were finally in, including from Tharaka Nithi constituency, they were so mangled it was hard to tell who had won the 2007 presidential election. This was the finding of the Kriegler Commission that interrogated the conduct of the election.

There is still time for the IEBC to resolve the self-imposed dilemma. The electoral agency can still make independent decisions that could expand the democratic space, while reflecting the will of the people.