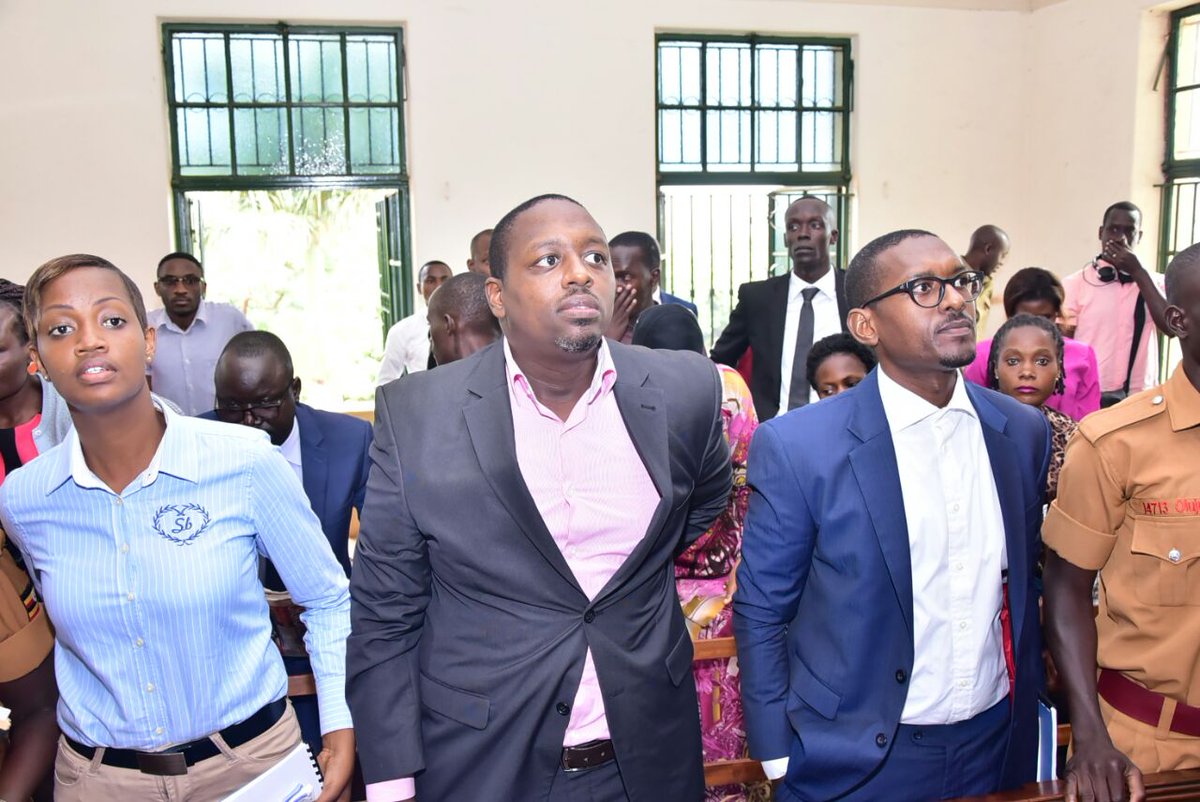 Opposition kingpin Dr Kizza Besigye at the burial in Ruti, Mbarara of former Democratic Party (DP) chairman Boniface Byanyima that the dragging of Byanyima’s name in the murder case of social worker Kenneth Akena was painful.

The Kanyamunyus are related to the Byanyima family. In early 2017, there was fury when Winnie, daughter to Byanyima, wife to Dr Besigye, and Oxfam executive director, offered to stand surety for the Kanyamunyus.

Led by Aruu North MP Samuel Odonga Otto, Akena relatives and friends even threatened that they would no longer support Besigye because his wife had offered to stand surety for a key suspect in the murder of their son.

But Besigye told mourners on Sunday that the case had taken on a tribal tone yet Mzee Byanyima never discriminated anyone on tribal basis.

As a DP member, indeed Byanyima had friends all over the nation with his daughters and sons bearing witness.

Speaking in Runyankore-Rukiga, Besigye said: “It was painful, it irked me that Byanyima’s name was dragged in the Kanyamunyu issue because Byanyima loved all people from all religions.”

He preached against discrimination, and was worried that the justice system seemed to work for those who discriminate and revel in injustice.