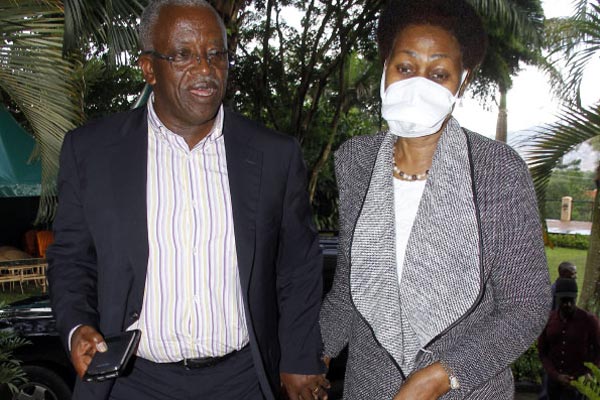 However, Uganda’s make provisions for Jacqueline’s treatment, although some critics have used this to criticize government.

Byanyima, wife to Museveni’s four-time challenger Dr Kizza Besigye, told mourners at the burial of her late father Mzee Boniface Byanyima in Ruti, Mbarara on Sunday that it was injustice to have a dysfunctional healthcare system and then spend tax payers’ money to treat politicians abroad.

“They [in government] should use the money for healthcare abroad [to better health care],” she said.

“I challenge politicians on both sides [of the political divide] to fight for social justice for the common man.”