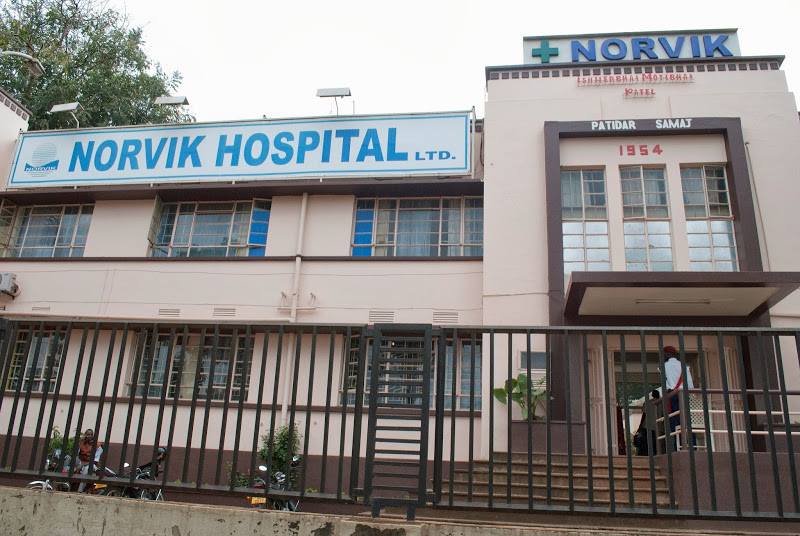 A former patient of Norvik Hospital has dragged the hospital to court, seeking compensation of Shs 300 million over sexual abuse by a lab technician.

Sharon Nalule claims she was abused by one of Norvik hospital’s lab technicians when she had gone to meet Dr. Simon Nuwagaba, a gynecologist at the Kampala based hospital.

According to Nalule, the Doctor asked to take a urine test which she consented to, heading to the examination lab.

In the lab, she says, she was asked by a lab technician to lie down before he “pushed his hand hard inside her private parts pretending to be looking for urine.”

According to Nalule, the technician first denied any knowledge of the act but a CCTV footage from the laboratory revealed the truth.

She says her private part got swollen and that she underwent terrible pain.

Dr. Nuwagaba and the hospital’s Human Resource Manager reportedly tried to convince Nalule to settle the issues out of court but the victim proceeded to file a case.

The Tower Post’s efforts to get a comment from Hospital management have all been futile as all our calls went unanswered.

High court Deputy registrar has since given the Hospital up to 15 days to file their defense short of which the matter will proceed without their side.