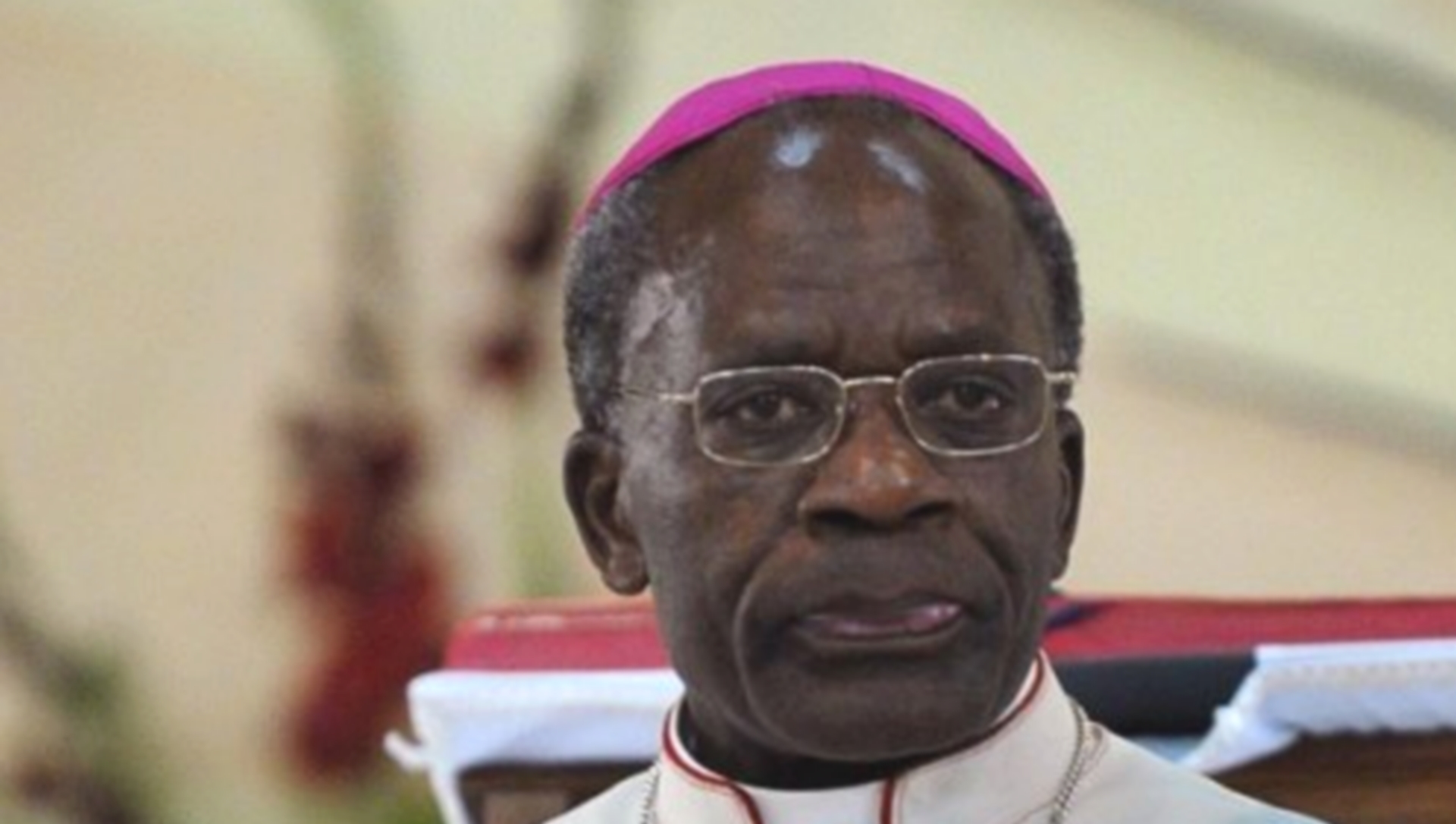 Most Reverend Msgr. Augustine Kasujja, a Ugandan has assumed his position as Apostolic Nuncio in Belgium.

The Pronuncio in Belgium is automatically the Dean of all Ambassadors in Belgium.

The Diplomatic Club of Belgium was created in 1988 with the approval of the then Belgian Foreign Minister, H.E. Leo Tindemans and the Nuncio Apostolico, Dean of the Diplomatic Corps of Belgium, Most Reverend Msgr Angelo Pedroni.

Msgr. Kasujja is a career diplomat who has served as papal envoy in different parts of the world since he entered the Diplomatic Service of the Holy See in 1979 and served in various diplomatic missions of the Holy See, namely Argentina, Haiti, Bangladesh, Portugal, Peru, Trinidad and Tobago and Algeria.

Born in Uganda in 1946, Msgr. Kasujja has been a Catholic priest for 44 years and a bishop for 18 years.  He was ordained priest in 1973 for the Archdiocese of Kampala. In 1998, he was appointed as titular Archbishop of Cesarea in Numidia and Apostolic Nuncio to Algeria and Tunisia.

In April 2004, he was transferred to Madagascar and the Seychelles as Nuncio, combined with the office of Apostolic Delegate to the Comoros Islands and La Reunion.

In June of that same year he also became the Nuncio in Mauritius. In 2010 he was appointed to Nigeria, where he served until his appointment to Belgium.

Speaking from the Uganda Embasssy in Brussels, Head of Mission, Amb. Mirjam Blaak said “we are proud to have a Ugandan national as the Representative of the Vatican. It is worth mentioning that it is the first time in history that an African national is the Pronuncio.

I have had the pleasure of meeting him on several occasions and found him to be a very experienced diplomat and dedicated Ugandan.”

Archbishop Kasujja arrived in Belgium in the course of November 2016 and presented his credentials to H.M. King Philippe on 2nd February 2017.