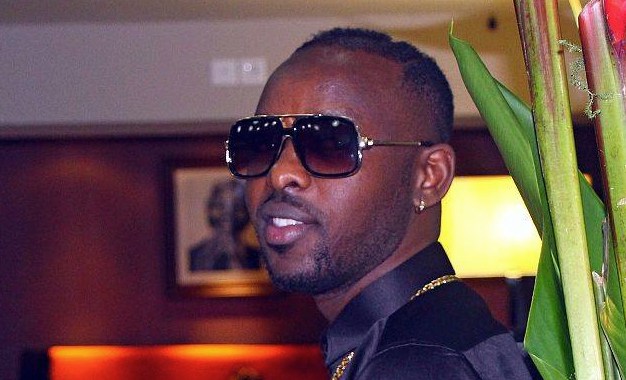 In will be remembered that the “Shauri Yako” singer was one of the Ugandan singers that took part in last year’s edition alongside Radio and Weasel, Jose Chameleone, Lydia Jazmine, and Rema.

Kenzo while appearing on NTV Uganda’s “The Beat” entertainment show revealed that she will take part in this year’s edition of Coke Studio as well.

“I am happy that I will be going back to Coke studio again,” he told NTV’s Douglas Lwanga.

The other Ugandan artistes that will be taking part in Coke Studio Africa Season 5 are not known yet as only popular singer Ykee Benda has been unveiled so far.