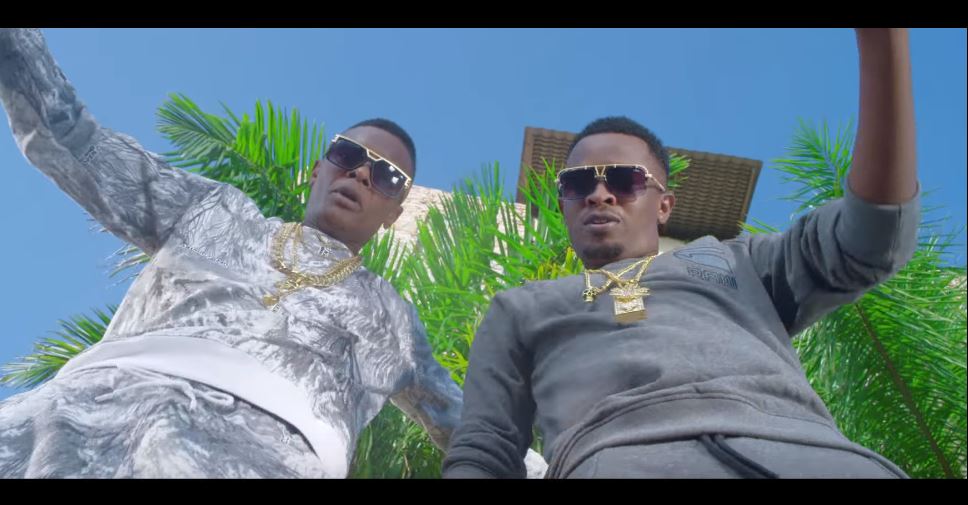 The two recently teamed up on the song, which is a remix of Chameleone’s 2016 hit song, “Double Trouble”.

The audio of the song was produced by Producer Kays and its stunning video was shot and directed by Brazilian video director, Jordan Hoechlin.