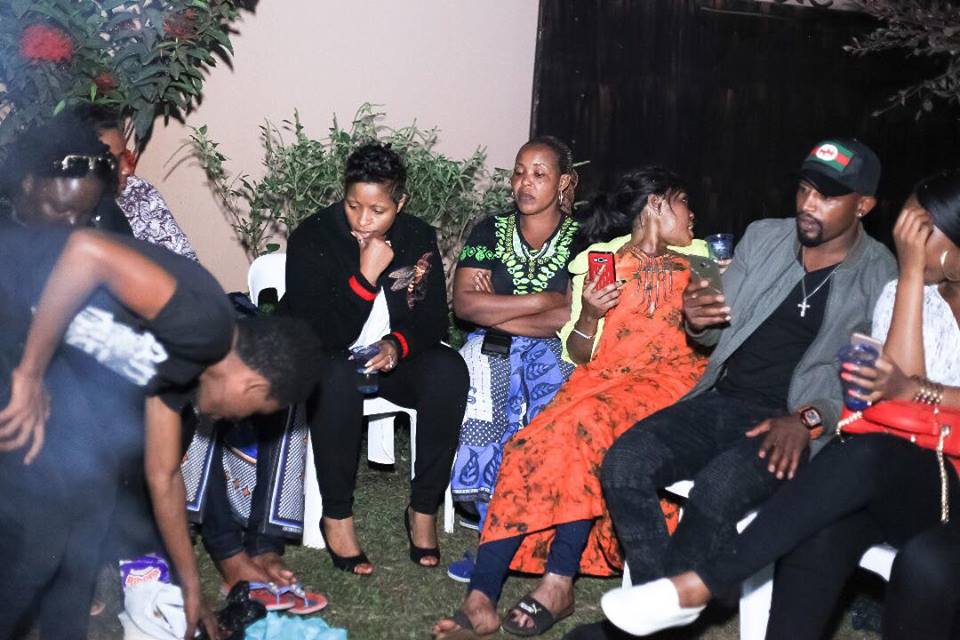 Relatives and friends of the late Ivan Semwanga gathered in Munyonyo on Thursday night and held a vigil for him.

Among those that attended the vigil was city tycoon Jack Pemba, his wife and many others.

Ivan Semwanga’s body will be flown into the country on Sunday May 28th and will be laid to rest at their ancestral home in Nakaliro village in Kayunga district on Tuesday. 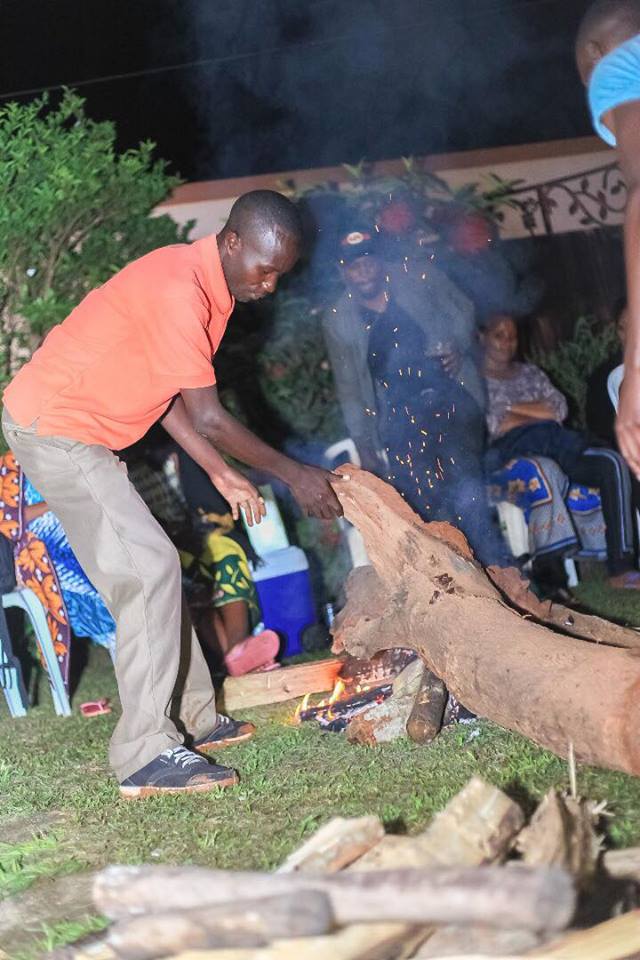 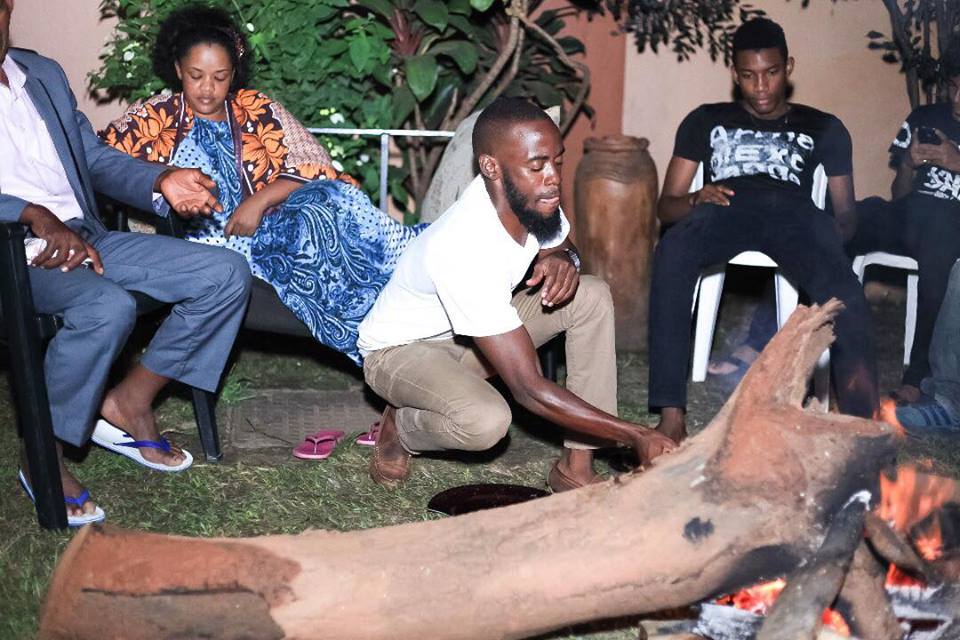 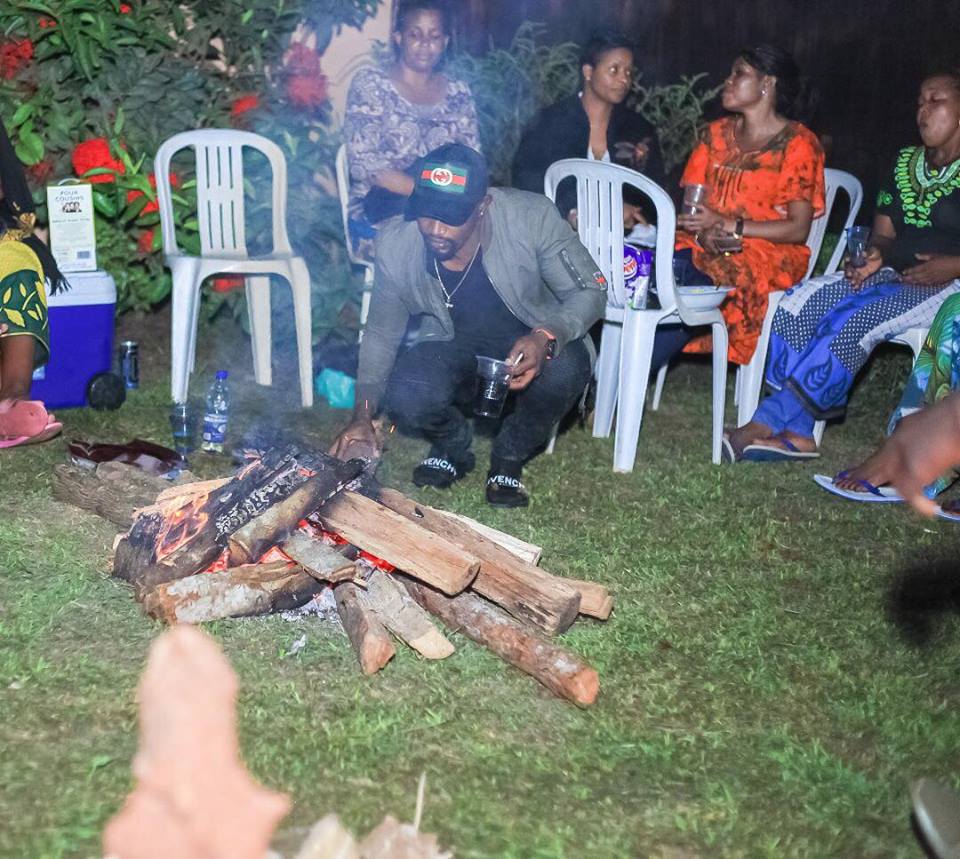 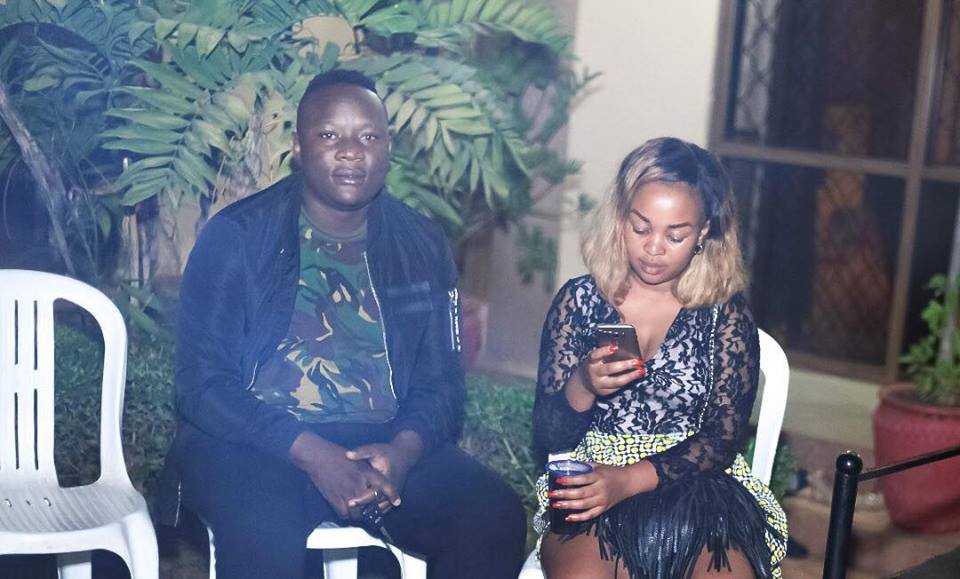 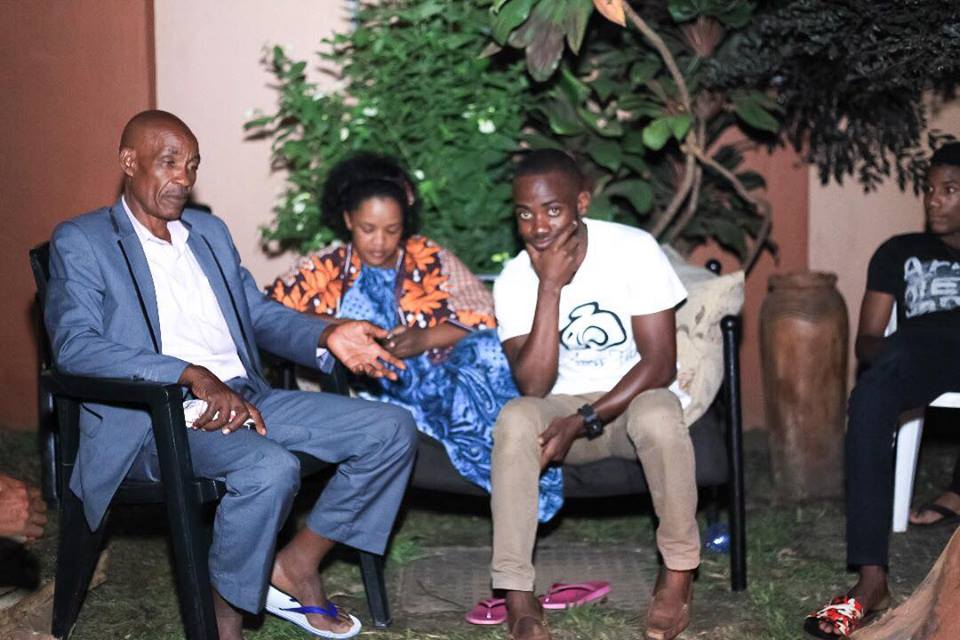 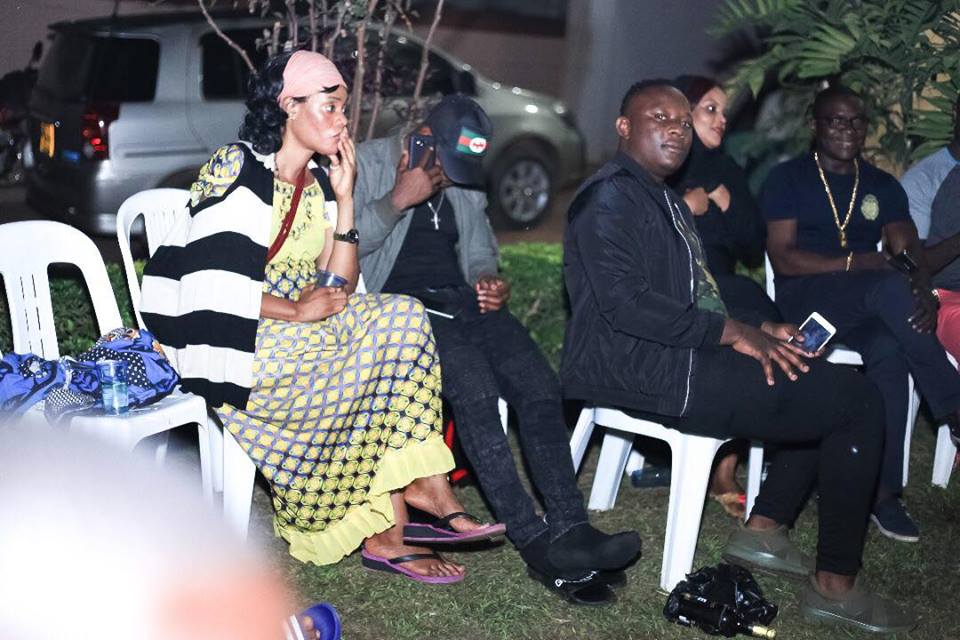 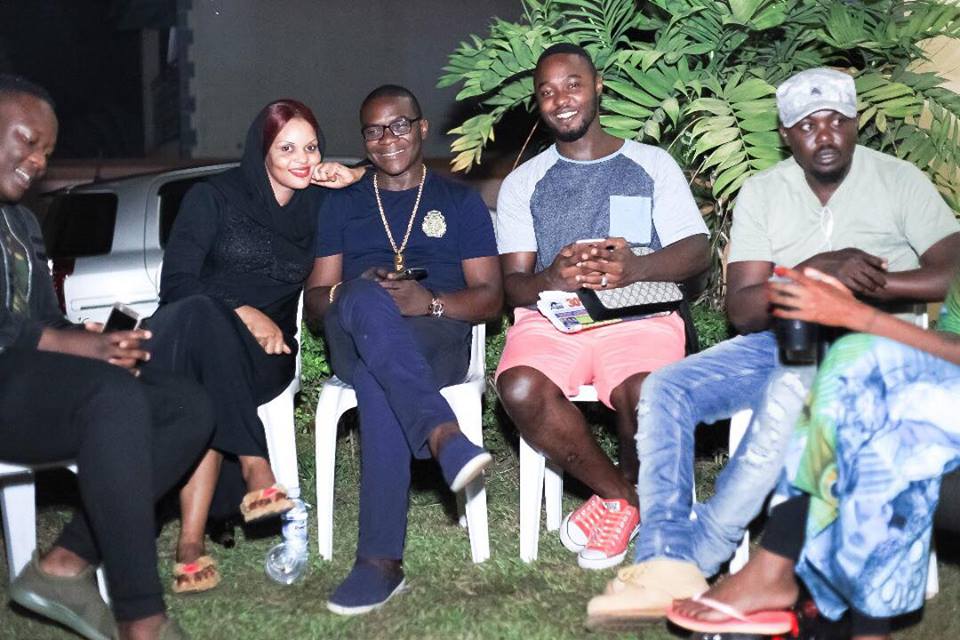