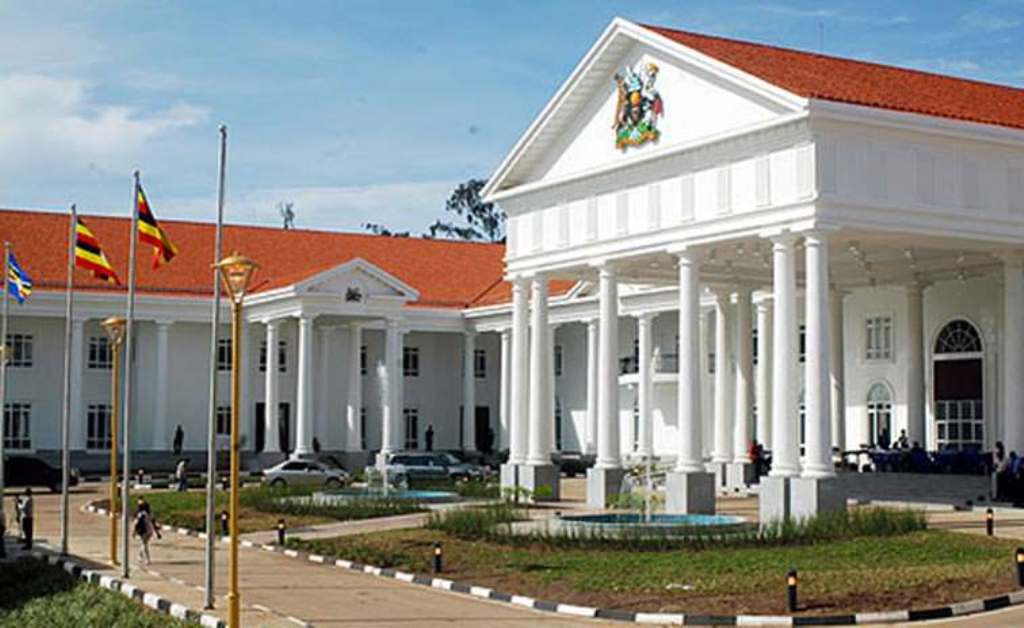 Parliament has passed State House budget for the FY 2017-18, showing an increment from the current financial year’s budget.

Legislators would later adopt it although some in the opposition raised eyebrows.

Ssemuju claimed that NRM meetings were held at State House at the expense of tax payers’ money.

HOW THE BUDGET WILL BE SPENT