In a May 02 letter to the IGG, the president also accuses Seguya of “authorising the export of Pangolin (olugave) – its meat and scales… contrary to international conventions”.

“Some Chinese have been licensed by Uwa to do that,” he added.

Museveni also named some Chinese diplomats involved in the smuggling ivory in collusion with Uwa officials.

“Some Uwa officials are collaborating with some Chinese by the names of Li Wejin and Yinzhi, who are diplomats in the embassy, to export ivory from Congo, CAR and South Sudan.

The president also accuses Uwa of Stealing ivory that had been confiscated.

“Confiscated ivory in Uwa stores was stolen. It was 1,300kgs and was worth Shs 3billion,” Museveni writes. 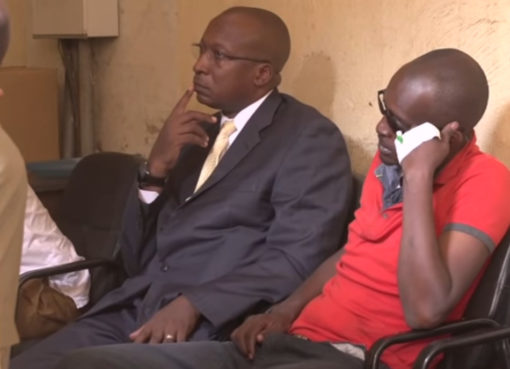 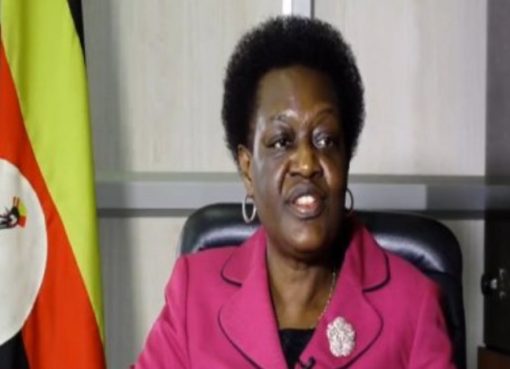