Popular Ugandan stand-up comedian, Herbert Ssegujja ‘Mendo’ also known as Teacher Mpamire put up a great show in Tanzania on Monday, cracking ribs of his audience with his jokes.

The comedian was performing at the Komedi Gala held at King Solomon Hall in Dar es salaam – Tanzania, where he was a headlining act.

He stepped on stage clad in a red and blue checkered suit, holding a briefcase.

He cracked jokes about different topics and as usual he also teased the audience with tongue-twisters and academic jargon. 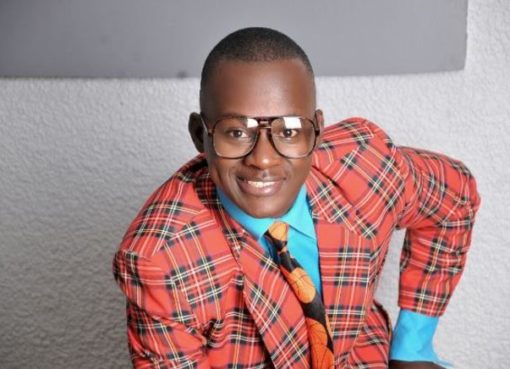