A senior traffic officer attached to Kole Central Police Station in the North Kyoga Region has been arrested for reportedly receiving a bribe.

Fred Edwaru has been captured on camera while receiving a bribe from a truck driver along the Lira-Kamdini highway.

Senior traffic officer arrested over receiving a bribeFred Edwaru, a senior traffic police officer attached to Kole Central Police Station in the North Kyoga Region has been arrested for allegedly receiving a bribe. Edwaru was picked up over the weekend on the directives of Dr Steven Kasiima, the Director Traffic and Road Safety in the Uganda Police Force.Trouble for Edwaru started when he was caught on camera appearing to be receiving a bribe from a truck driver along the Lira-Kamdini highway. It is unclear what offence the driver had committed but his truck appears to be overloaded. After engaging the driver threatening to arrest him next time, Edwaru was then handed money which he pocketed before letting the driver go.The video is believed to have been taken and shared online by a traveler who was watching the interaction between the officer and truck driver from a distance.

The Director of Traffic and Road Safety in the Uganda Police Force, Steven Kasiima, would then order the arrest of Edwaru at the weekend.

The video does not tell much about the truck driver’s offence but it clearly shows the traffic officer threatening the driver before money exchanged hands. 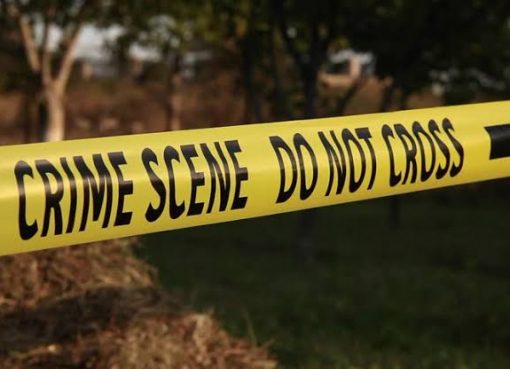 UWA Boss on the Spot for Soliciting Bribes from DFCU, Crane, Centenary Banks