The Tower Post earlier this week broke the news about the said concert, which is expected to be one of 2017’s biggest events.

It will be held at Lugogo Cricket Oval. Dubbed “Naija, Ghana to Kampala”, the concert is organized in partnership with Talent Africa and Silk Events.

Speaking at the announcement, Uganda Breweries Limited’s Head of Beers, Muzito Estella, said Bell Lager has had a long standing history with music and has through the years supported the growth of the local music and entertainment industry. The concert will be delivered by Bell Lager under the auspices of its music platform, Bell Jamz.

“Music is a platform that Bell Lager has in the past used to connect with customers. It ties in well with Bell Lager’s celebratory spirit. With the introduction of a unified music platform named Bell Jamz, we will be engaging and interacting with our customers through music in a more meaningful and exciting way. This concert will be the first effort towards that,” she added.

The organizers also announced that the biggest local music entertainment acts would perform alongside the two renowned artists. Bebe Cool, Ykee Benda, Cindy, Navio, are some of those on the line-up.

Bell Lager has in the past organized a number of successful music concerts including the 2015 Ne-Yo Pop and Jam concert. This is in addition to supporting and contributing to the growth of local Ugandan music talent through the years. Some of these include Jose Chameleone, Bebe Cool, Juliana Kanyomozi, Radio and Weasel, Mun G and many more.

“Music is an essential part of every celebration. It unifies us and helps us unwind and have fun. Come and party with us at this big Bell JAMZ music celebration on September 15th. We will have all our local big music acts perform alongside Tekno & Mr. Eazi. It’s one you definitely won’t want to miss,” said Ms. Muzito.

Tekno is a Nigerian Afropop, RnB and Hiphop artist behind hits like Pana, Dance, Onye Ne Ku, among others. Mr. Eazi, known for tracks like Leg Over, Dance For Me, Skin Tight and others is a Ghanaian singer signed to Wizkid’s Starboy entertainment.

Ms. Muzito added that in the near future, the Bell Jamz platform would continue to pour more life into the world of music through Bell Jamz concerts with the most lively and exciting music artists, DJ engagements with the coolest DJ’s, superstar appearances with your favorite music star in clubs around the country and a number of lifestyle music events. 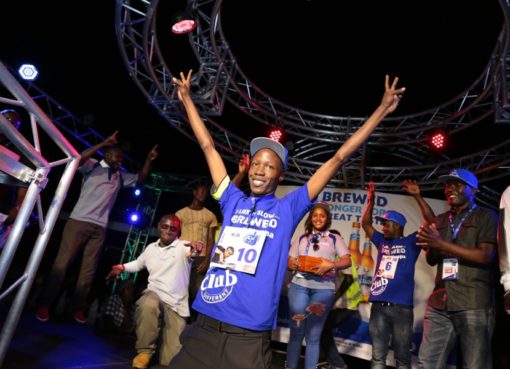 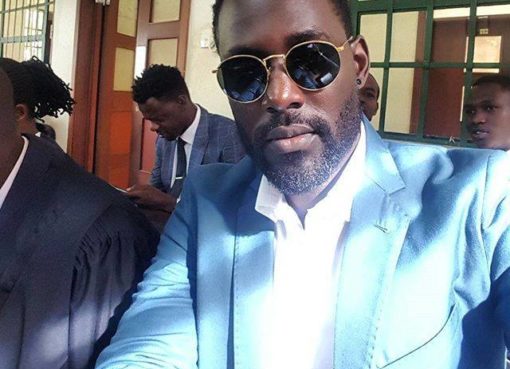 Judge Advises MTN to Negotiate a Settlement With Maurice Kirya