Kenya’s Paul Tanui finished third with a time of 26:50.60, winning a bronze medal.

It will be remembered that Cheptegei finished sixth in the same race at the 2016 IAAF World Championships held in Rio, Brazil. 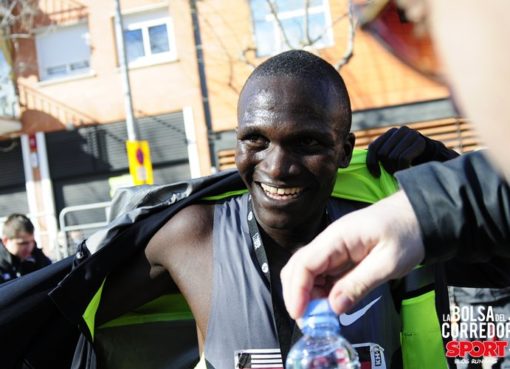 PHOTOS: How it Went Down at the Uganda National Rugby 7s 5th Leg at Makerere