Kenya’s  Independent Electoral and Boundaries Commission (IEBC) has set the date for the fresh presidential election following the decision by the Supreme Court of Kenya to annul Uhuru Kenyatta’s reelection.

During its 204th Plenary Meeting held on Monday (September 4th), the IEBC resolved that a fresh election will be held on 17th October, 2017.

Chebukati has also urged Supreme Court to release a detailed judgment in the just concluded petition “in order to allow the commission to identify areas that require improvement in the management of the fresh election”. 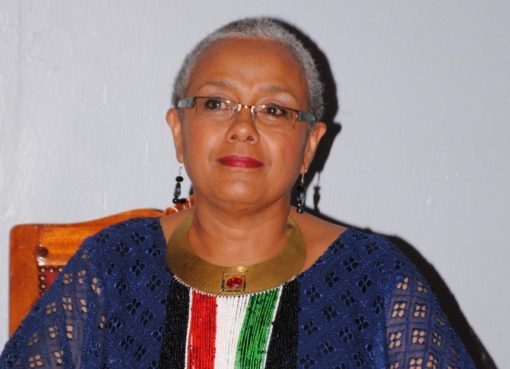 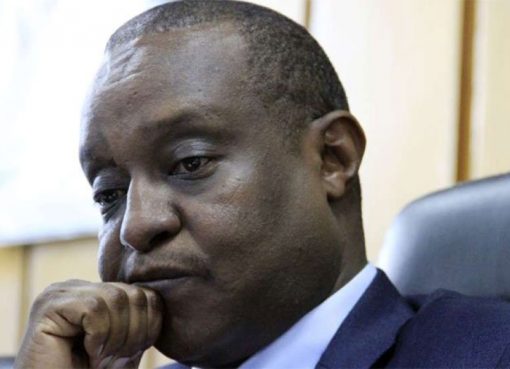