The “Tokendeza” hit maker, who has in the recent weeks been busy with rehearsals, says his fans should get ready for a memorable music experience.

“My team and I are set for the concert. The fans should get ready a music concert they will never forget,” Geosteady said while speaking to The Tower Post.

“I will be performing all my songs live alongside many of Uganda’s cream artistes,” the singer added.

Popular artistes including David Lutalo, King Saha, Sheebah Karungi and the B2C boys singing group among others have already confirmed that they will perform at the concert. 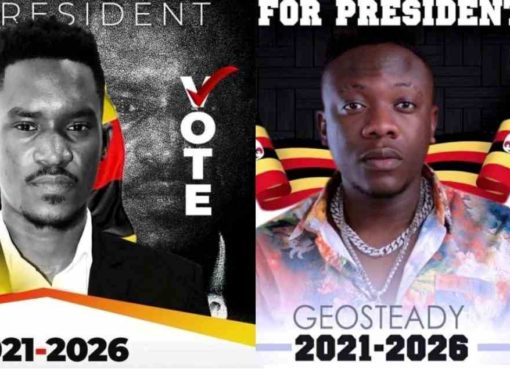 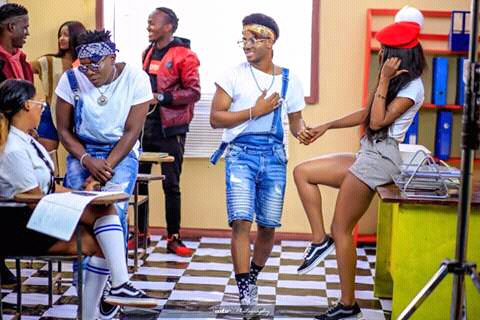 VIDEO: Geosteady Teams Up With Nigeria’s Korede Bello in “Am Into You” 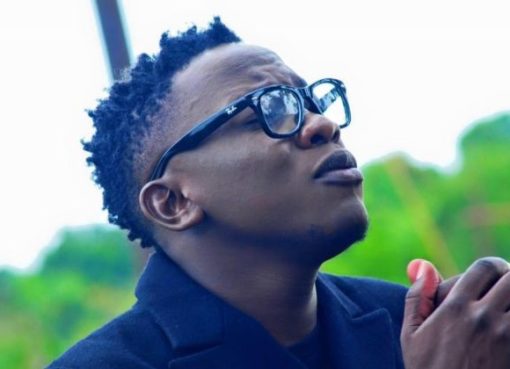