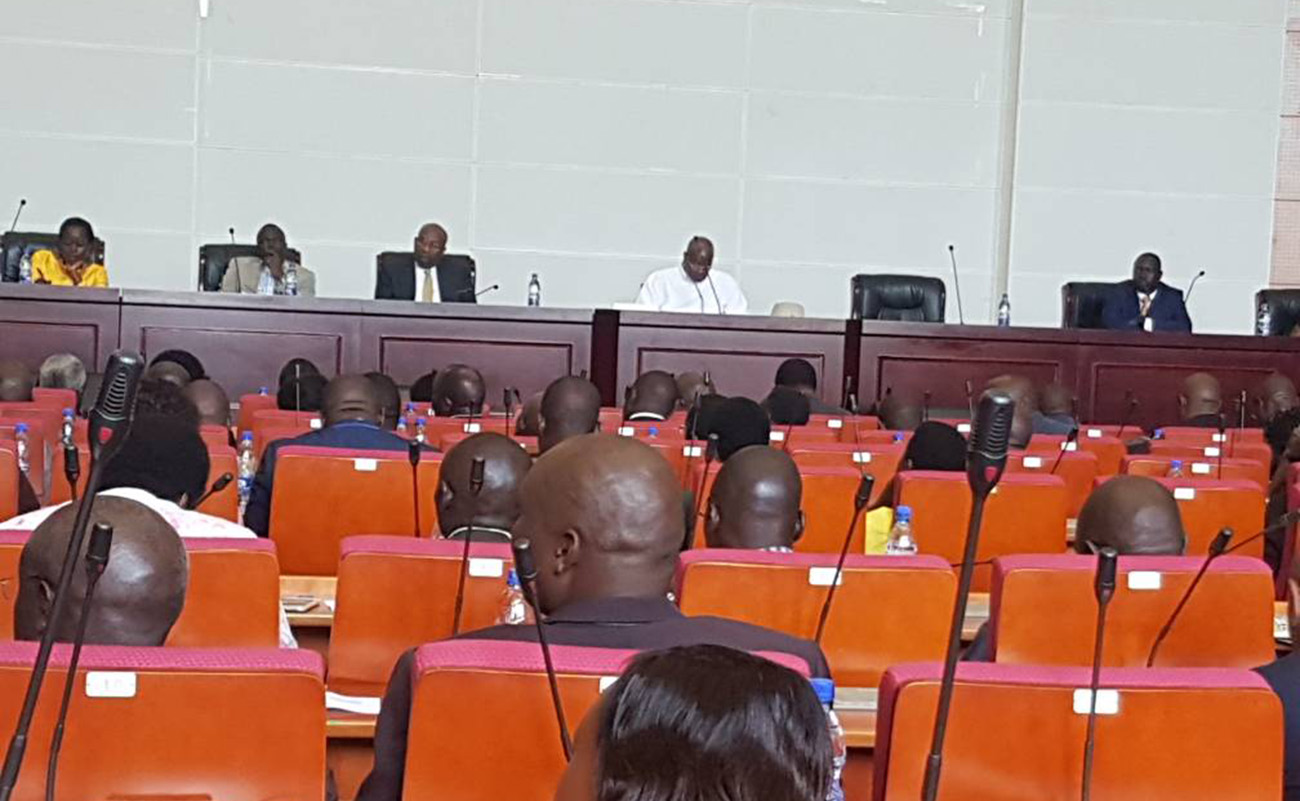 Sponsored by Igara West MP Rapahel Magyezi, the bill seeks to, among other issues, delete article 102b of the constitution that bars anyone over the age of 75 to stand for president, the bill remains largely unpopular – at least juding by an Afrobarometer Poll, age limit protests, and the hostility with which its supporters have been greeted with.

Uganda’s three-decade president Yoweri Museveni on Friday set the ball rolling after telling a caucus of NRM MPs that he was behind the removal of the age limit and anyone opposing the move was against him.

Born in 1944 and in power since 1986, Museveni will be ineligible to stand for president when Uganda next goes to the polls in 2021 if the age limit clause is not hewed out of the constitution – just like the term limit clause was deleted 12 years ago.

Having ejected NRM rebel MPs, the caucus agreed on the procedure of consultations.

Parliament has set aside at least over Shs 20m for each MP to consult his or her constituents.

Rallies will not be used as a consultative method.

“How do you consult in rallies? That would be campaigning; we are going to interface with those stakeholders. How do I stand in a town or municipality and then begin preaching or talking?” Government chief whip Ruth Nankabirwa told reporters after the caucus meeting on Friday.

“We have been strategizing on how to interface with our Constituents trying to come out with a methodology to consult as many people as possible within the short period of time since we don’t want to be called back by Parliament when we have not finished with consultations,”

This has raised questions on whether the consultations will capture the views of the opposition since those who will be consulted will be handpicked by the MPs.

Most recently, Mbale Woman MP Connie Galiwanga held a consultative rally in her constituency but the voters reacted angrily, with some grabbing the microphone from her.

“I swear I can’t reach out to everybody. Do you think it is possible to involve the 30, 000 voters in Kiboga district, this is not a campaign.”

It also remains unclear whether the over Shs 20m will not instead be used to bribe this small number of people selected to attend the consultative meetings.