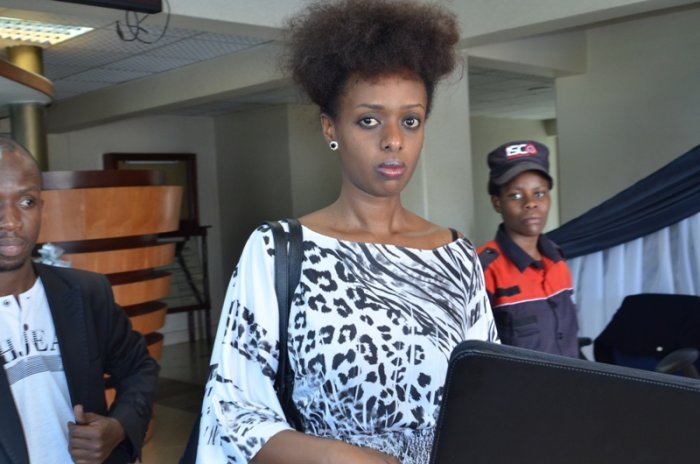 The Nyarugenge Intermediate Court on Friday denied the request by prosecution to separate the hearing of three Rwigara family members who face charges related to inciting insurrection.

For the fourth time, the court had to adjourn the pre-trial hearing of Anne Rwigara, and Diane Rwigara and their mother Adeline Rwigara to Monday, after Gatera Gashabana (representing the mother) claimed he had not had time to look into the file.

In court, prosecution had requested the judges to separate Adeline Rwigara’s case from her daughters, arguing that since the lawyer representing the two younger Rwigaras had said he was ready, the trial should be split and proceedings begin for parties that are ready.

However, court decided not to separate the trial saying that there are common charges against the three defendants, which may complicate the process if they are tried separately.

Prosecution had also requested the court not to postpone the case again, arguing that defendants had been given enough time to prepare themselves for the pre-trial hearing.

Diane Rwigara faces additional forgery-related charges, which were discovered by the National Electoral Commission during the evaluation of nominations for the recently concluded presidential election.

The mother, Adeline Rwigara, also faces another separate charge of divisionism and discrimination.

They first appeared before court last week on Friday.