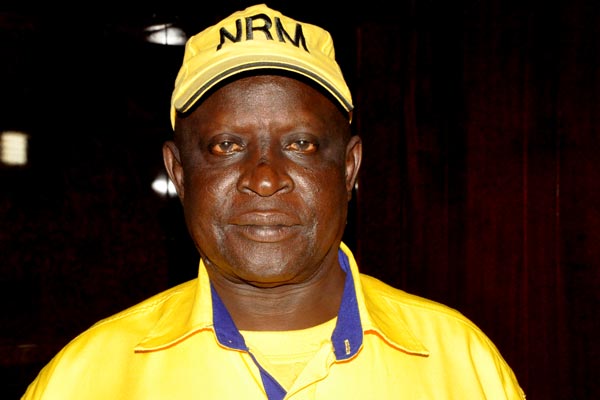 According to the legislator’s wife, Ms Aminah Sijali, the attackers attemted to push a jerrican of petrol in the house through a window to set burn their home.

“The attackers first cut the wire mesh and attempted to push the petrol into the sitting room but when we woke up, they off before they could set us ablaze,” Ms Sijali said.

Ms Sijali said the that attackers took advantage of the heavy down pour on Saturday night to attempt to commit the arson.

Ms Sijali further revealed that she found a five litre jerrican of petrol abandoned at the doorway.

Though we do not know the reason behind this attack, with such incidents along with theft might become rampant. If arson attacks such as this can occur, burglaries and robberies might not be far behind. Neighborhoods may attempt incorporate the use of safety features such as alarms and safety glass. A safety glass, especially tempered glass, can withstand nearly four times as many blows as untreated glass. It is designed to crumble into smaller pieces instead of shattering if it does break. As a result, there is less risk of someone being injured by broken or jagged glass pieces. Shatterproof glass is commonly found in large business storefronts and schools as well as in homes such as glass tables and shower doors.

However, police officers on Sunday morning kicked off investigations into the attempted arson after visiting the home and recording statements.

Ibrahim Abiriga was of the first MPs that fronted the idea of a Museveni life presidency and the deletion of the age limit.

He is known for wearing the NRM party yellow colour for his clothes and shoes. He also drives a yellow Volkswagen Beetle.

Two police officers have since been deployed to guard his home.