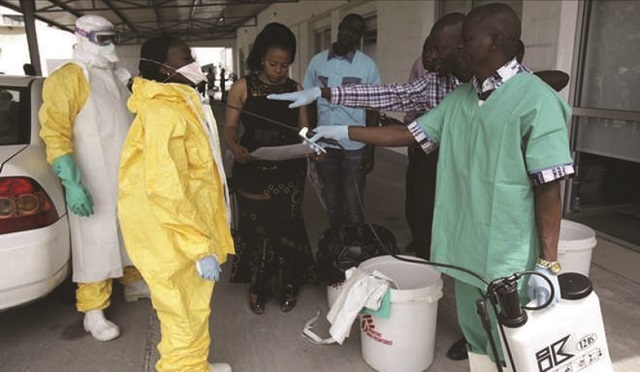 She said a team of experts had been sent to Kween district, near the Kenyan border, to contain the virus.

“At moment we don’t know if there are other people apart from the dead who have contracted the disease because the health experts are still investigating in addition to sensitising the population about the dangers of Marburg and we call for public vigilance,” she added.

One individual was a male hunter who died on September 25. His 50-year-old sister died on October 11.

“The second victim had taken care of her brother during his sickness and burial preparation rituals when we suspect she contracted the disease,” Health Minister Ruth Achieng said.

The two are the first recorded cases of Marburg in Kween district.

According to the Uganda Virus Research Institute, the first known case of Marburg in the country was in the western district of Kamwenge in 2007.

The Marburg virus is one of the most deadly known pathogens. Like Ebola, it is a haemorrhagic fever—it causes severe bleeding, fever, vomiting and diarrhoea. It has a 21-day incubation period.

Like Ebola, the Marburg virus is also transmitted via contact with bodily fluids and fatality rates range from 25 to 80 percent.

The name of the disease comes from the city of Marburg in central Germany, where the virus was first identified in 1967 among workers who had been exposed to infected African green monkeys at a research lab.