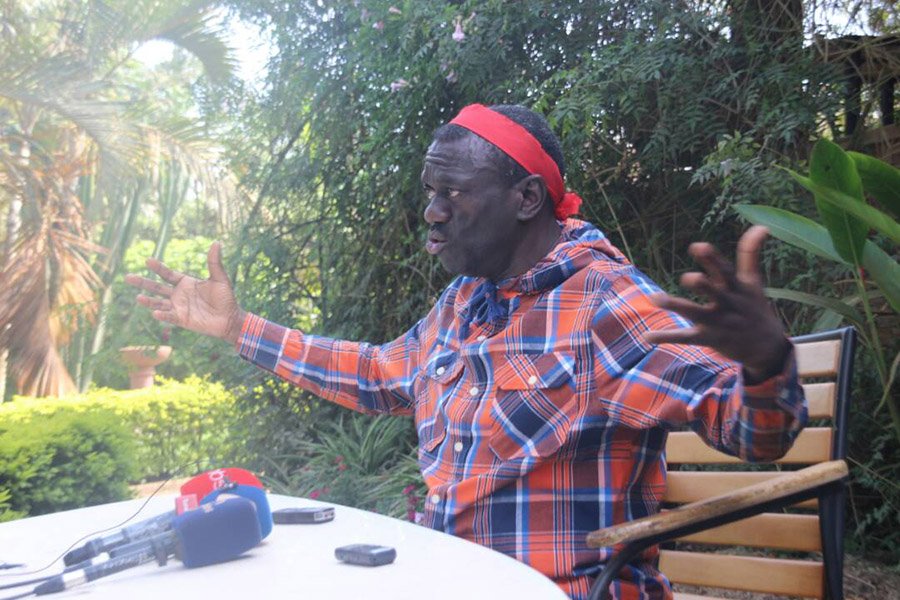 The opposition figures have been denied bail, according to Kawempe South MP Mubarak Munyagwa,

Munyagwa said: “We are just from Nagalama. We offered to stand surety for them but the DPC refused saying the charges against them are serious and therefore, they will have to be arraigned in court and prosecuted. When we asked them how they would be prosecuted when state attorneys are on a sit-down strike, the DPC said police will handle that. They were then returned to the cells.”

Besigye is wanted in Rukungiri to answer charges of murder and attempted murder relating to the death of a protestor in the municipality during an age limit rally on Wednesday.