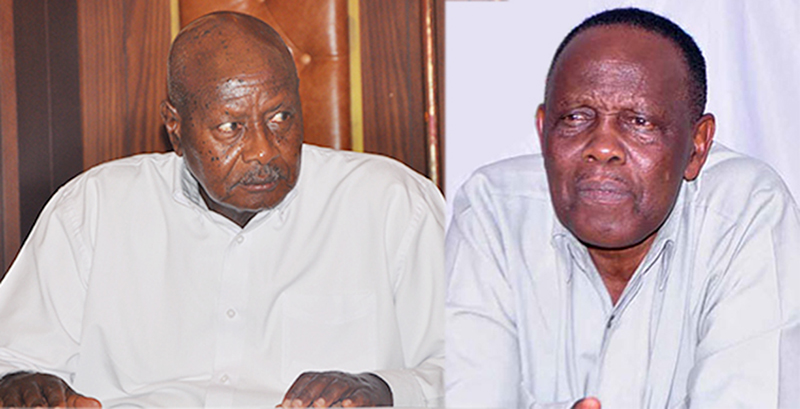 Recently, Museveni told a caucus of NRM MPs that he fully backed the age limit amendment bill that seeks, among other things, to delete the upper age limit in article 102b of the constitution to allow him stand for president beyond the age of 75.

At least four members of are either covertly or openly opposed to the age limit removal motion.

Other sources indicate that six out of the 29 CEC members are opposed to age limit removal.

On Saturday, Museveni informed the members that a meeting will happen at State House Entebbe on Tuesday at 10am.

Although the invitation did not indicate the agenda, The Tower Post has since learnt that Museveni has called the meeting to convince all members to back age limit removal.