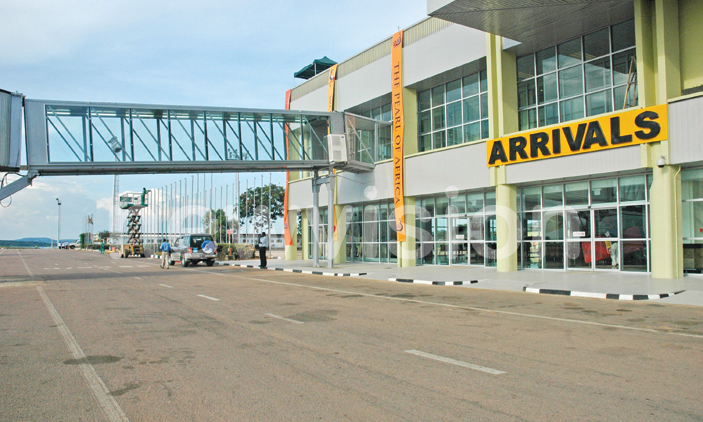 The number of arrivals’ counters at the Entebbe International Airport has been increased from 14 to 20, a move which officials say is aimed at decongesting the arrivals terminal at the airport.

According to a statement from the Civil Aviation Authority, the increment will play a big part in reducing queues and increase efficiency in the airport works.

“Civil Aviation Authority has completed the modification of immigration booths in the arrivals hall at Entebbe Airport to increase the number of counters from 14 to 20 in order to enhance efficiency and reduce on queues,” the statement read in part.

It said that some of the new immigration booths installed are manned by four people and others three instead of two.

This has improved efficiency and led to expeditious facilitation of passengers in the arrivals hall.

“The Authority has also introduced a fast tracking lane by dedicating one of the counters to specifically cater for passengers with special needs, first class, business class, crew and the like.

“The next step now is to modify the immigration counters on departure to increase the number and further enhance service delivery.”