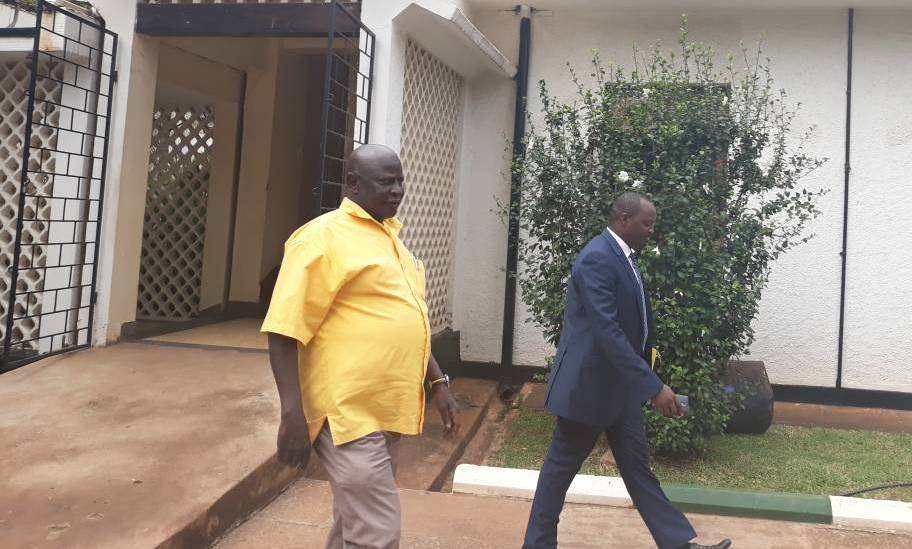 City Hall Magistrates Court has Tuesday asked Arua Municipality MP Ibrahim Abiriga to pay a fine worth shs 40,000, or spend two weeks in jail for urinating in a public place.

Abiriga was charged with being a public nuisance after he was pictured urinating outside Ministry of Finance last month (September 2017). The pictures went viral on Social Media.

Abirga pleaded guilty to the charges.

While speaking in an interview with NBS Television at Parliament recently, the legislator explained that “badly off”, a reason he had to ease himself there an then.

“I was simply urinating but I don’t know why you journalists are spreading the photos even on WhatsApp. I was urinating, what is wrong with that?” Hon Abiriga said.