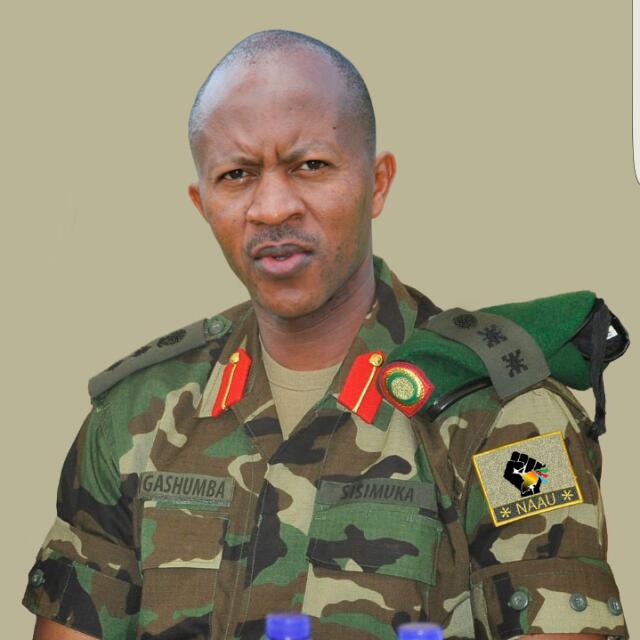 According to UPDF, Gashumba has since been detained at Special Investigations Unit in Kireka.

The Tower Post has learnt that Gashumba’s lawyers have been alerted to get ready, saying enough evidence had been gathered to pin their client.

Gashumba is expected to be charged with impersonating senior defence ministry officers to fleece investors, and possession of illicit drugs, with items recovered from his home – 20 stamps, including one belonging to the defence ministry, passports, cocaine and marijuana – expected to form the basis of the evidence.

When he paraded Gashumba, his brother Kasumba Innocent (alias Simon Mutabazi) and a one Nasser Mukungu, UPDF deputy Spokesperson Lt Deo Akiiki suggested the trio was likely to face the military court.

“Investigations will show whether to take him to the court martial or any other court,” Lt Akiiki said.

“But most of the items he was arrested with have a connection with the Ministry of Defence.”