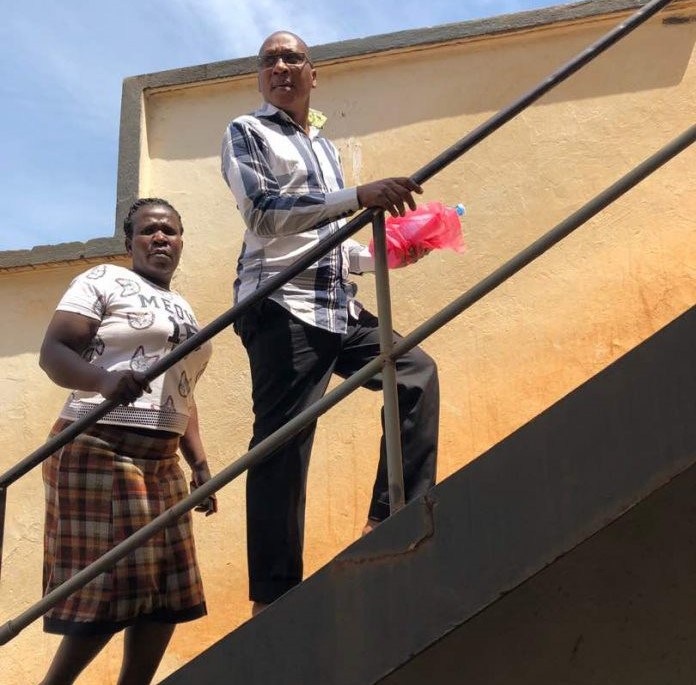 The duo was arrested Tuesday night, interrogated and their homes and office searched by Police’s Criminal Investigations and Intelligence Department (CIID).

They have been detained at Kira Road Police Station, and those coming to check on them, including the Ompa fraternity and the Human Rights Network for Journalists (HRNJ) officials, forced to record statements.

They have been charged with Offensive Communication contrary to the Computer Misuse Act. The charges relate to stories that dug into the ‘rot’ at Uganda Police, including the handling of investigations.

In a statement, Ompa president Giles Muhame told police to “stop this arbitrary harassment of journalists and respect freedom of the press, as called for in the country’s constitution”.

“When the public’s right to know is threatened, and when the rights of free speech and free press are at risk, all of the other liberties we hold dear are endangered.”

The Ndawula brothers have been denied police bond but Muhame said Ompa would continue pushing for their unconditional release.

Uganda Police Force has detained Ndawula Stanley the proprietor of The Investigator and Robert Ndawula, a reporter of the same online media house.

The duo was arrested on Tuesday night after being interrogated at Police’s Criminal Investigations and Intelligence Department (CIID).

Online Media Publishers Association has been informed that Stanley and Robert are being held on charges related to Offensive Communication under the Computer Misuse Act.

Stanley, who has previously criticized the police leadership, alleges some powerful officials in the law enforcement body, want him remanded at Luzira Prison.

He further states he was provided documents to sign for police bond which was not granted to him before being driven to Kiira Road Police Station in Kampala where he is incarcerated.

We condemn the arrests of Stanley Ndawula and Robert Ndawula.

Other journalists who appeared at the police station to check on Stanley were also asked to record statements.

We call on Police authorities to stop this arbitrary harassment of journalists and respect freedom of the press, as called for in the country’s constitution.

When the public’s right to know is threatened, and when the rights of free speech and free press are at risk, all of the other liberties we hold dear are endangered.

A free press is the cornerstone of democracy. We need a free press. We must have it.

We demand Police to always be mindful of Article 20 and Article 221, which require that all organs and agencies of government including security organizations and all persons must observe, uphold and respect human rights and freedoms in the performance of their functions.

OMPA is currently in talks with relevant authorities to secure the journalists’ unconditional release from detention.