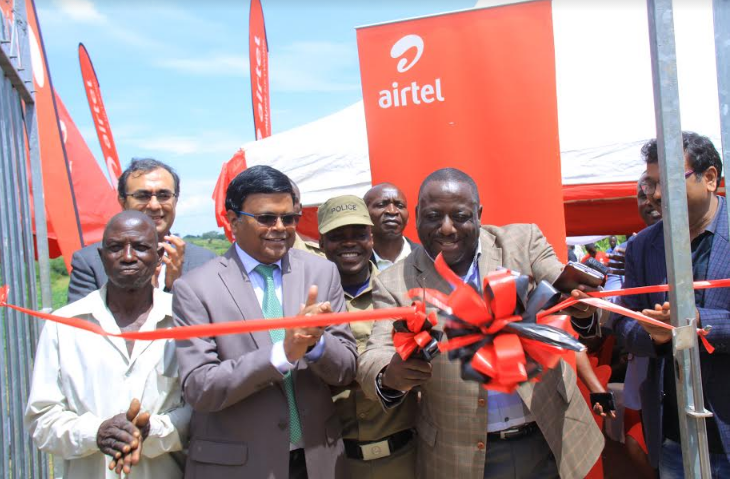 The site was commissioned at an event attended by Airtel Uganda directors and staff, local area representatives, and was officiated over by the former State Minister for Information Technology and current Director for the Rural Development Fund (RCDF) at the Uganda Communications Commission (UCC), Hon. Nyombi Thembo.

The site rollout is just a part of the ongoing countrywide investment being made by the telco in a bid to ensure affordable and reliable country wide coverage of voice & internet services. In the past 10 days, the telecom has rolled out over 40 sites of the 154. In October this year, it launched the 4G LTE technology to offer subscribers around the country the fastest available speeds as well as an improved experience in internet-based activities.

“With a large population of Ugandans currently residing in rural areas, new network sites bridge the service gap, extending a wide range of development opportunities that were previously not available to them. Furthermore, we can now start to see an economy boost resulting from the automation of services and a reduction in rural urban migration as Ugandans will have access to the necessary tools to better their lives and communities,” he said.

Airtel Uganda Managing Director Mr. V.G. Somasekhar also expressed optimism at the opportunities that will arise from the availability of affordable telecommunications services.

“Reliable and affordable telecommunications services are a proven growth driver as they literally urbanize a rural area,” he commented, adding that Airtel Uganda’s goal is to foster empowerment of individuals and communities by providing the infrastructure for basic communication, entrepreneurship and even financial inclusion which comes with Airtelmoney considering most of this population is unbanked.

“With our new 154 sites, we are certain that Ugandans in the rural areas will now have access to voice & internet connectivity,” he concluded. 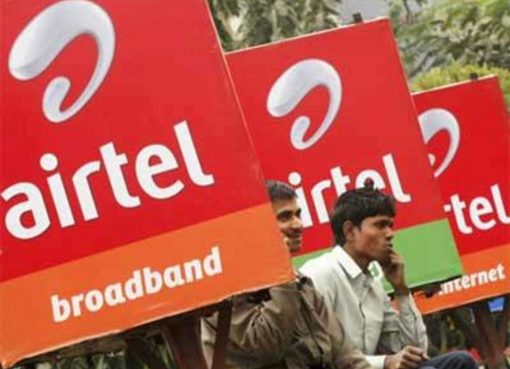 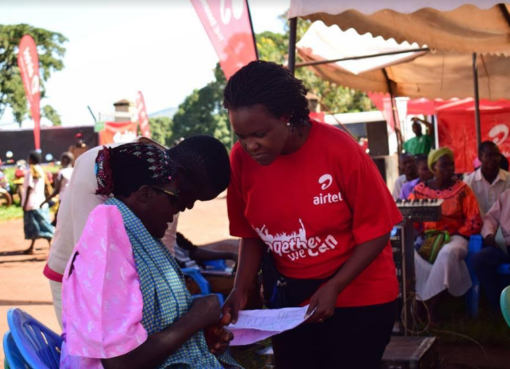 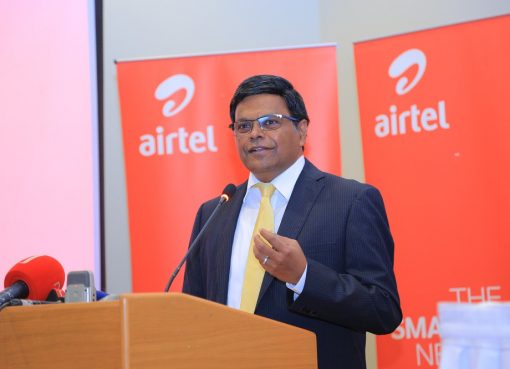