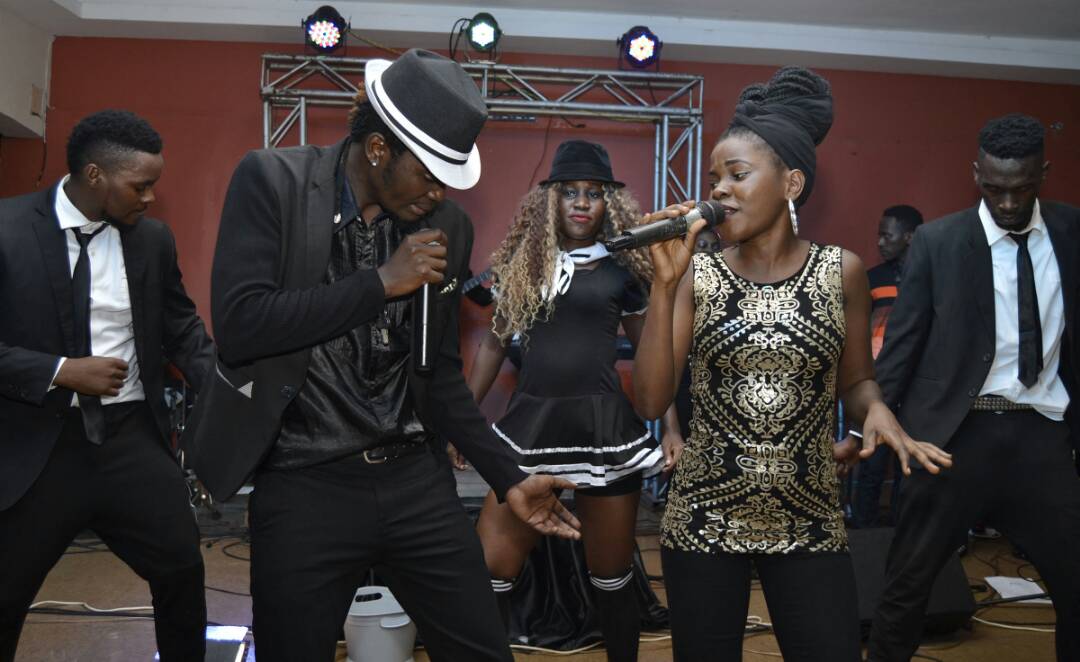 Friday night was no ordinary one for music lovers as rising artiste Elysha Mutebi put up a massive concert to honour fallen legends Lucky Dube and Micheal Jackson, the king of pop.

Micheal Jackson was one of the most popular entertainers in the world and the best-selling music artist at the time of his death in 2009. Lucky Dube was South Africa’s biggest selling reggae artist having recorded 22 albums in a 25 year period. He is also credited for bringing African reggae to the mainstream.

The tribute concert that took place at Rumor Bar in Bukoto attracted a huge crowd of reggae and Micheal Jackson fans.

Elysha did not disappoint as he put up one of the best live music performances that kept revelers excited from the start to the end of the concert.

The artiste took to the stage at around 10:30 pm dressed in a reggae outfit and with dreadlocks to finish the look.

He was welcomed by thunderous screams, cheers and ululations from the crowd especially the ladies.

Without wasting time, Elysha who was backed by S&S band started off with Lucky Dube’s“Kiss no frog.” He performed songs like “Remember Me”and “Different colors, One people” among others.

He then left the stage only to return wearing a black suit and a black & white fedora hat.

The artist excited the crowd with Micheal Jackson’s iconic slides and glides as well as the robot, spin and famous moon walk.

He performed some of the legendary icon’s songs  like, “Thriller”, “Heal the world”and “Earth Song.” 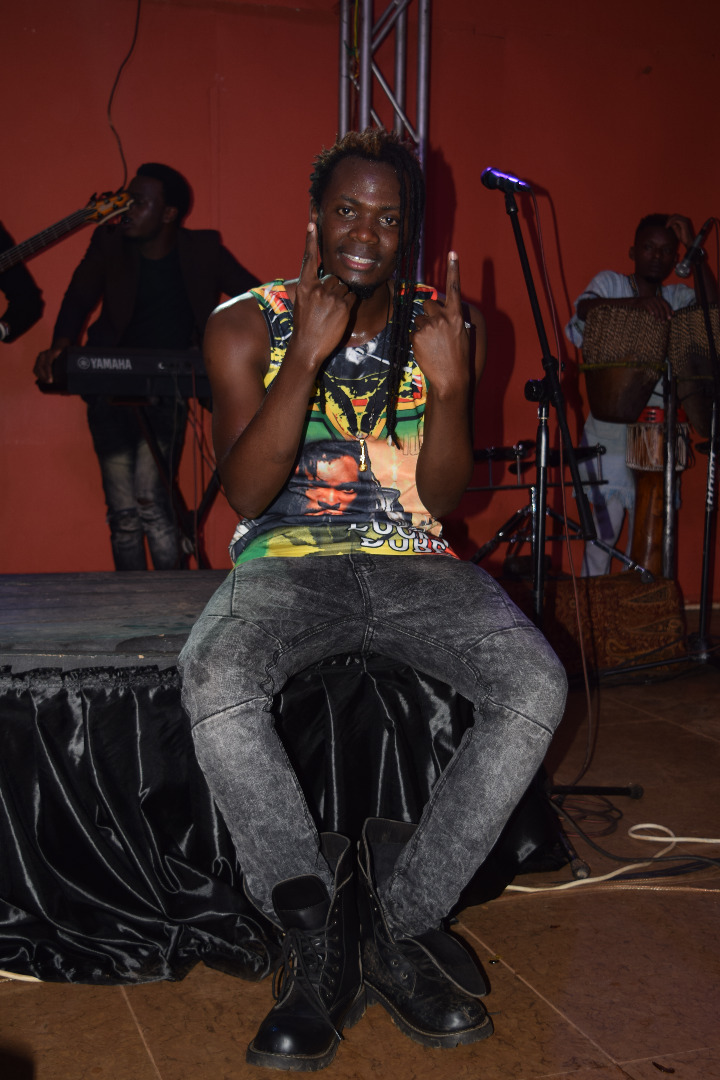 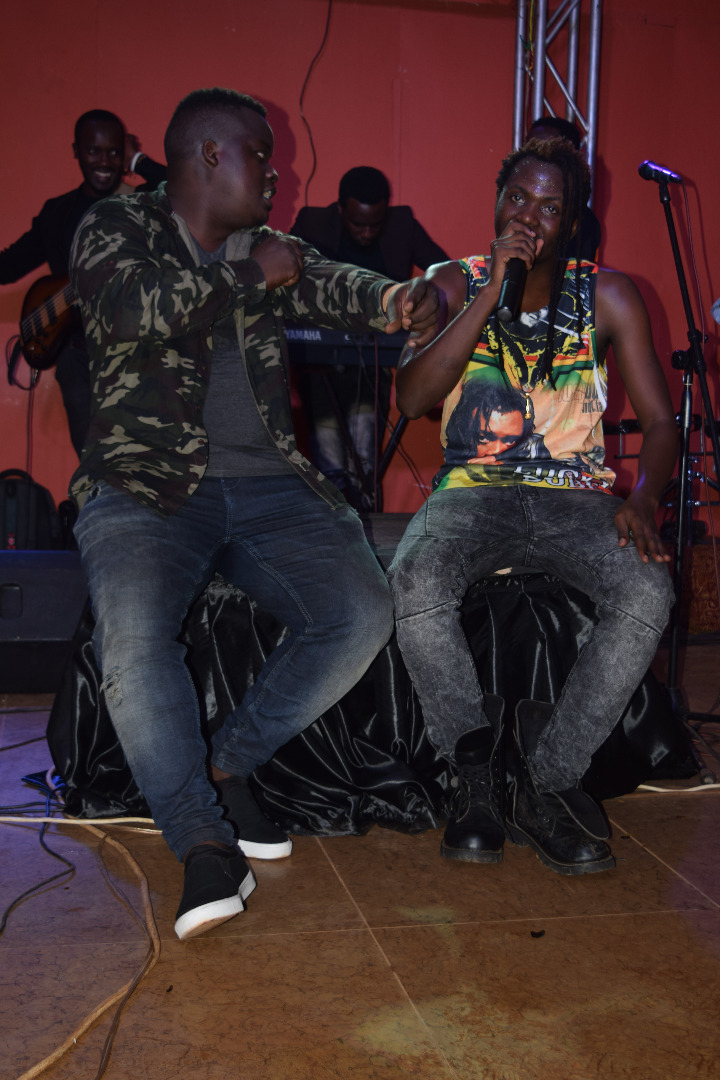 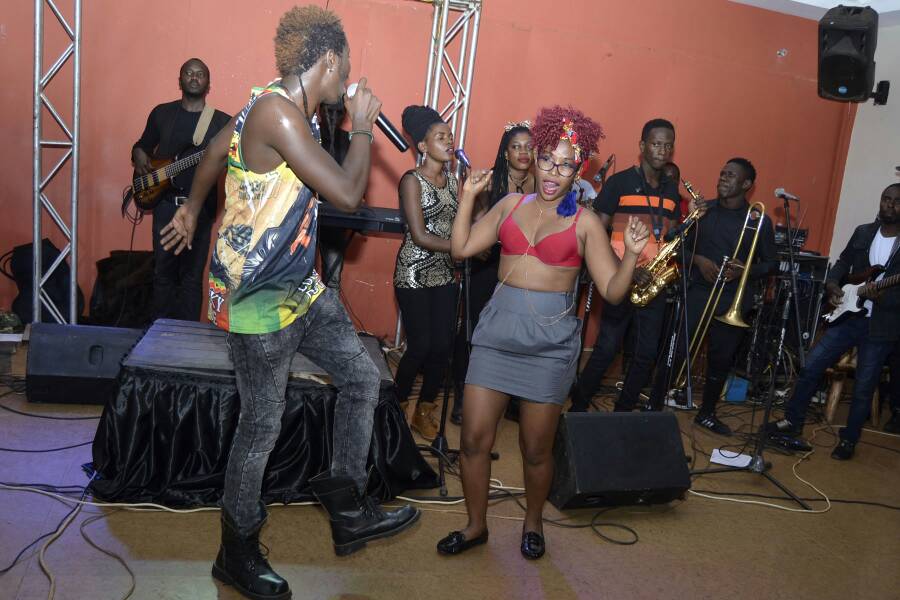