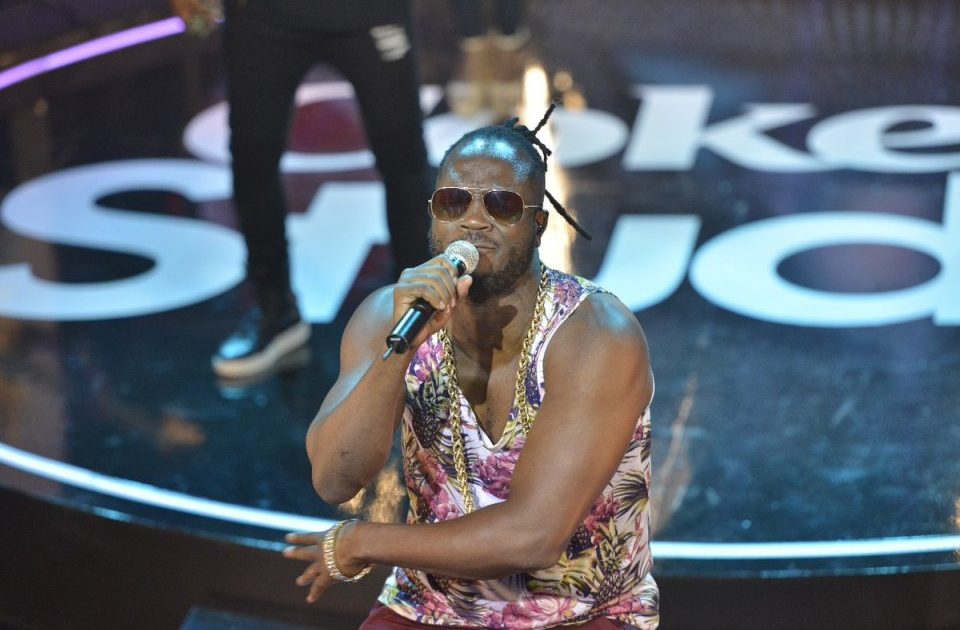 Jason Derulo is the show’s guest star at this year’s edition of Coke Studio Africa themed the ‘Global Fusion Edition’, where Bebe Cool is taking part for the first time.

Bebe Cool added a dancehall feel to the pop song titled “Push Up on it”, which also features Kenya’s Dela Tanzania’s Rayvanny. 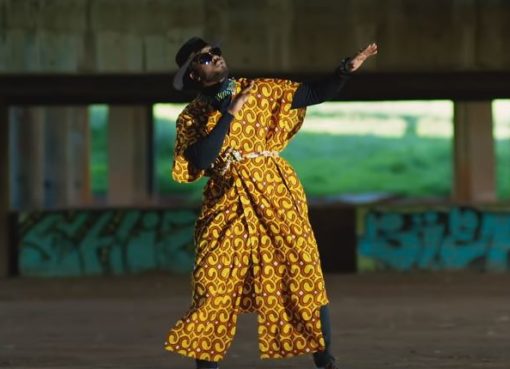 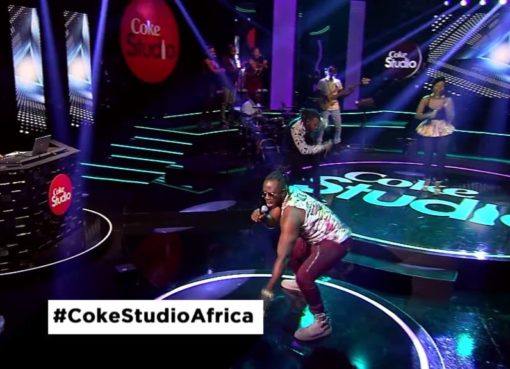