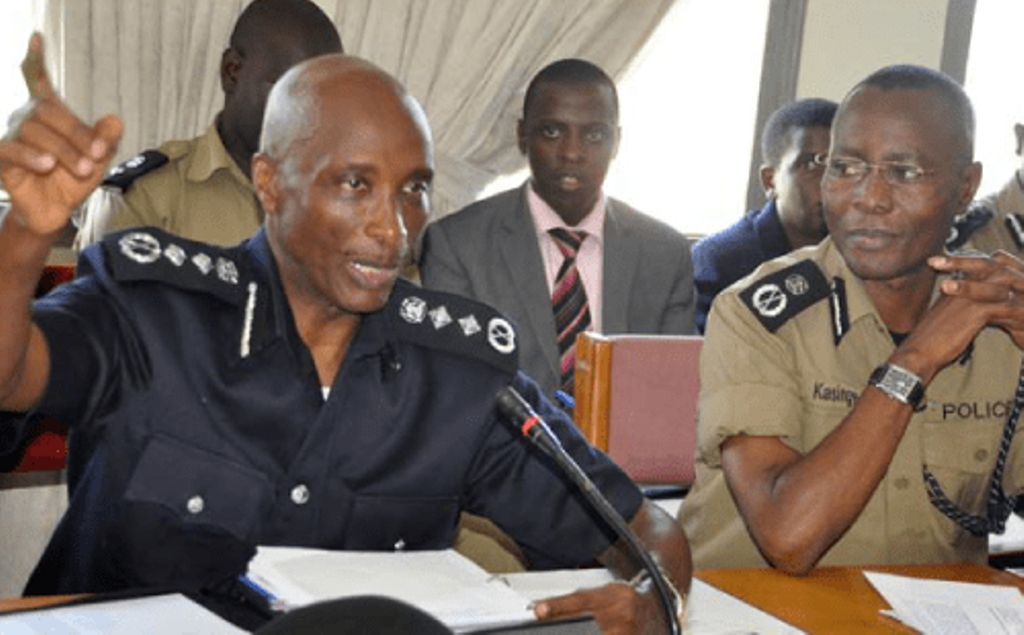 Emilian Kayima has been serving as the Kampala Metropolitan Police Spokesperson.

But why did Kayihura ‘sack’ a senior officer and replace him with his junior?

Kayihura’s reasons for relieving Kasingye of his duties do not reveal much as to if there was any internal squabbles or even incompetences on Kasingye’s part.

In a letter that Kayihura wrote to all police units, the police chief says he wants Kasingye to concentrate on his assignment as the force’s National Political Commissar (NPC).

“In order to enable CPC concentrate on improving the ideological quality of police officers, and the constabulary through political education…”

Kayihura further writes that it is high time the political commissariat and communications office worked separately.

“.. I am delinking once again the office of the police spokesperson from the political commissariat,” Kayihura further writes.

It should be remembered that Kasingye was appointed as police publicist in acting capacity.

This would appear to mean that for the past eight months, Kasingye has been overloaded with work, oscillating between two offices, wearing two hats.

Kayihura is also interested in dealing with ‘ideological disorientation’ among the officers.

He wants Kasingye to take political education seriously, as a way of improving the quality of the officers.

“In order to enable CPC concentrate on improving the ideological quality of police officers, and the constabulary through political education, I am delinking once again the office of the police spokesperson from the political commissariat,” Kayihura emphasizes.

Kayihura’s argument is Kasingye should help inculcate a positive attitude among the officers. This, Kayihura, has diagnosed the elephant in the force’s room – and Kasingye is the right person to tie down the elephant, using the ropes of political education.

“The single biggest challenge facing the Uganda police is the dominant negative attitudes, values etc which can only be sustainably cured through political education.”